Planning a trip to Greece? 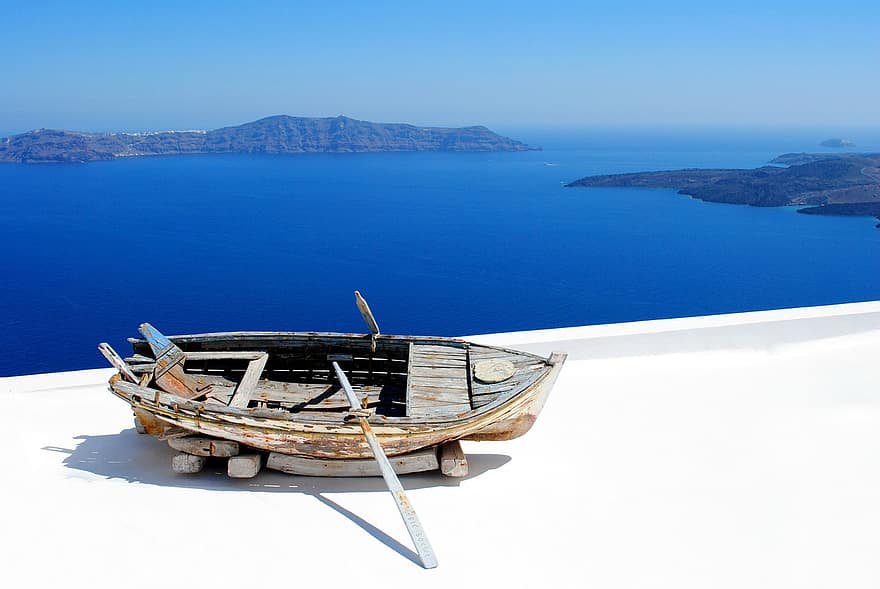 Greece is part of Europe and is situated in the southern Mediterranean between Italy and Turkey and south of Albania and Bulgaria on the southern end of the Balkan Peninsula. In Greece it is actually known as Hellas with its official name being the Hellenic Republic “Helliniki Dimokratia”.

It consists of 132,000 sq kilometres of land including 227 inhabited islands. The population is just under 11 million people.

The religion is East Orthodoxy ( Christian), they drive on the right-hand side of the road and the calling code is +30.

When is the best time to visit Greece?

We believe there is never a bad time to visit Greece but most people will say the ideal time is May, June, and September, when the weather is great and it is shoulder season for tourists.

Peak season is July and August and Easter.

What are the best places in Greece to see

Greece has many incredible destinations and is considered home to some of the most beautiful and interesting sites in the world. There are 18 UNESCO World Heritage Sites with another 16 under consideration.

Most people want to see the Greek Islands and particularly the much-photographed islands of Santorini and Mykonos in the Cyclades group of islands. There are actually several island groups – the Cyclades, the Dodacannese, the Saronic islands, the Sporades Islands, the Northern Aegean islands and Crete so island hopping in the Greek Islands is popular but does require some research.

There are also some incredible things to see on the mainland including Athens – ancient sites like Delphi and Olympia as well as places of considerable natural beauty and wonder such as Meteora and Mt Athos. The Peloponnese peninsula is becoming more popular and is thought by many to be the ‘real Greece’.

It is easy to organise your own visit to Greece, using the various tips, links and articles on this website. Some people prefer to have it all organised for them and join tours and that’s fine too.

How many days in Greece do you need?

Many people will probably say the best length of time to spend in Greece is 3 months, or even FOREVER, but of course, that is not viable for most visitors.

We have a number of suggested itineraries for Greece but as a general rule of thumb would say you need the following minimums;

Transport around the country varies and can be at times woefully inadequate or exceptionally good. Whilst private drivers are not as common nor as affordable as income countries, they do exist. The train and bus network is not as modern or efficient as those in say, France or Italy but the Ferry network is probably the most extensive and effective, in the world.

In Athens taxis drivers, like many cities, can be a bit hit and miss so it pays to have the details of a trusted one. I highly recommend a driver called Nikos Mpousdoukos at Mercedes Taxi Club who is very punctual, professional and drives a lovely new Mercedes. For private transfers,

To fly between destinations, which is often quicker and cheaper than ferries, use Omio, although sometimes KIWI and even Ryanair will be a good choice. Schedules for ferries, trains and planes are often not available until a few months in advance.

Another popular choice, of course, is sailing
sailing the Greek Island guide .

There are many tours to and around Greece. Some focus solely on Greece whilst others may combine other countries such as Italy or Turkey. Some last only a few hours in a single destination whilst others can be your entire holiday. Some move at a frenetic pace whilst others embrace a slow approach to exploring Greece. Some appeal to young people on a tight budget whilst others appeals to wealthy retirees – and everything in between.

We recommend the below options to book your hotels, activities, flights and other transport: