The holiday farm “Villa dei Papiri” is an old Sicilian house dating back to the 19th century. It dominates a 13 hectares area rich in organic farming of lemons and oranges and surrounded by papyrus plants, palms, olive, almond and carob trees, cypress, bonsais as well as other wonderful Mediterranean plants. It is located 5 kms away from Syracuse, inside the Natural Reserve of the River Ciane & Saline, a few meters from the mythological spring source Fonte Ciane whose myth of Persephone is praised in the Metamorphoses of Ovid. It is surrounded by beautiful Egyptian Papyri, exactly the same papyrus used for the preparation of those extraordinary paper rolls on which most of human history has passed, and it continues to grow wild in this place unique in the world. The area also denotes an archaeological as well as naturalistic interest , as there are several Paleolithic remains such as tombs, caves and wells. These valuable findings show the presence of the ancient Sicilian habitation; the Sicilians were the Indo-European ethnic group that inhabited eastern Sicily, while the other ethnic groups of Elymian and Sikelian people inhabited respectively the west and the center of the island as reported by the historian Thucydides . In this vast nature reserve Villa dei Papiri is an historical building of great landscape value. Elegantly refined and equipped with every comfort it offers to its visitors the opportunity to relax and enjoy the beauties of the place. 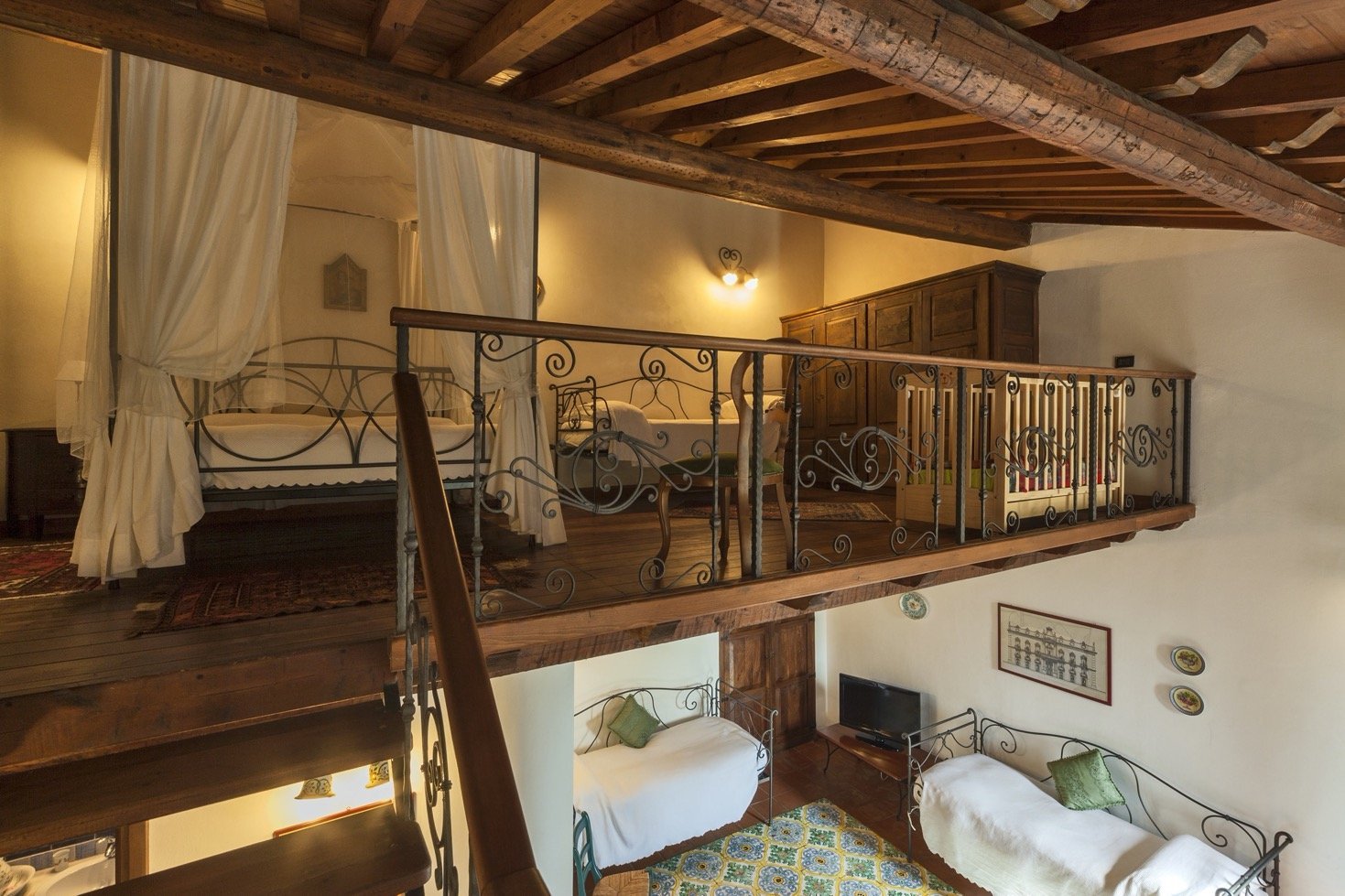 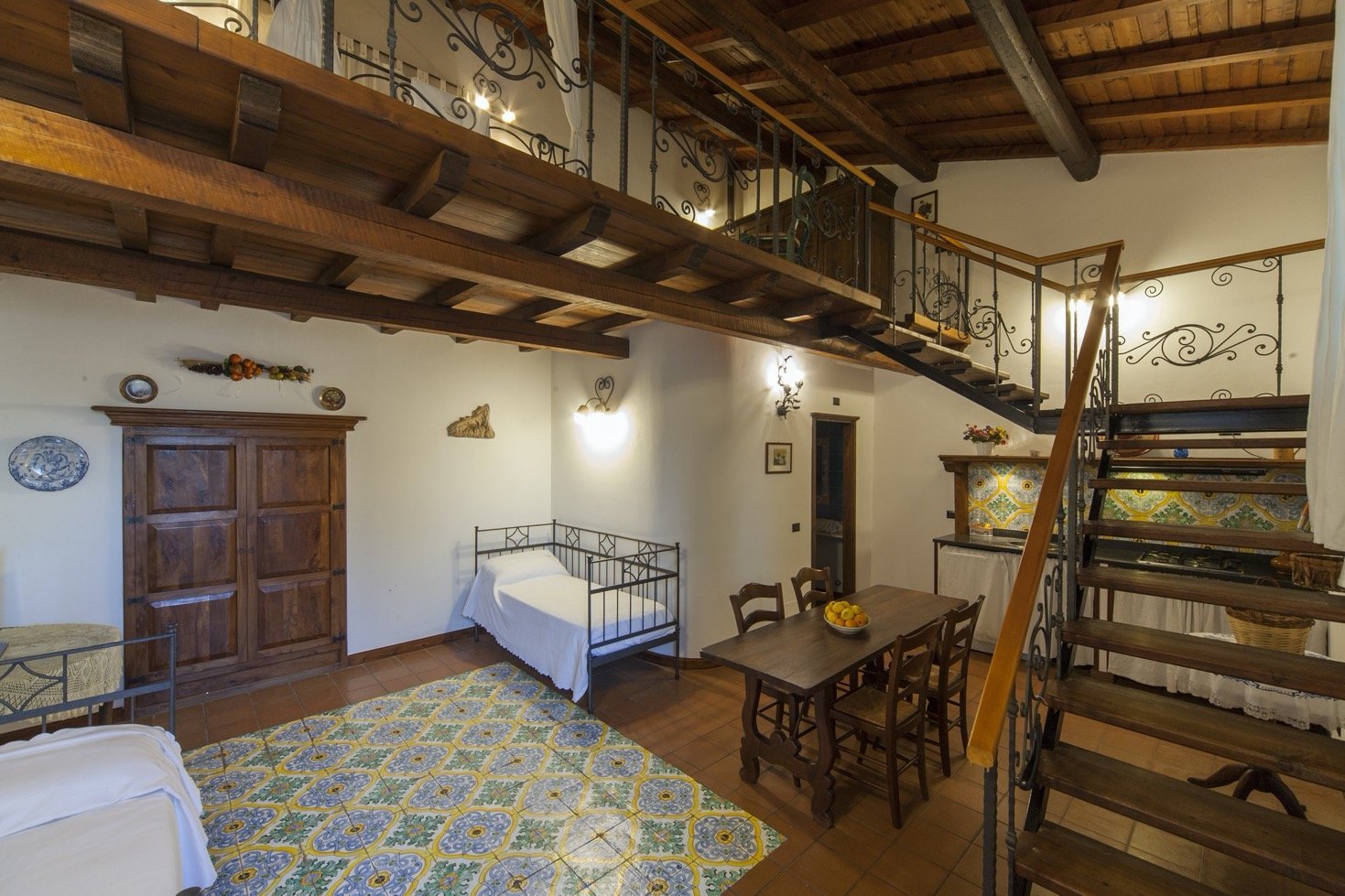 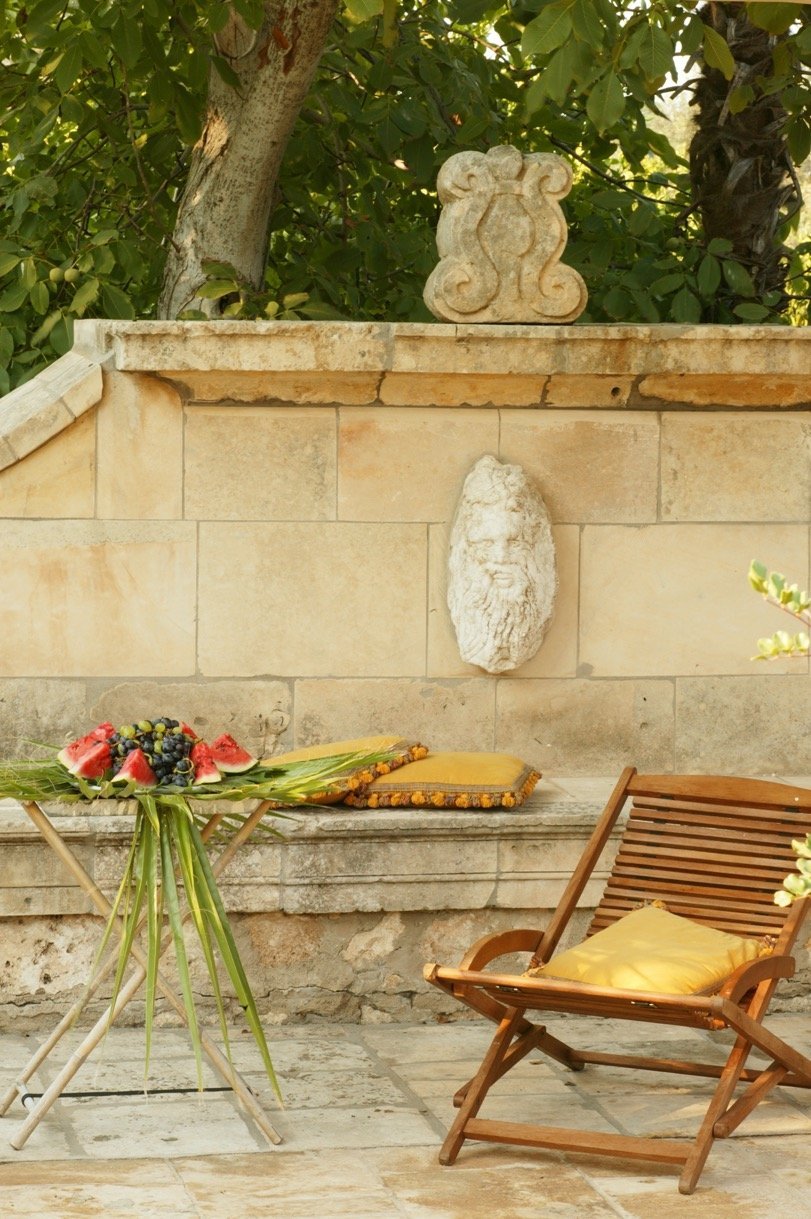 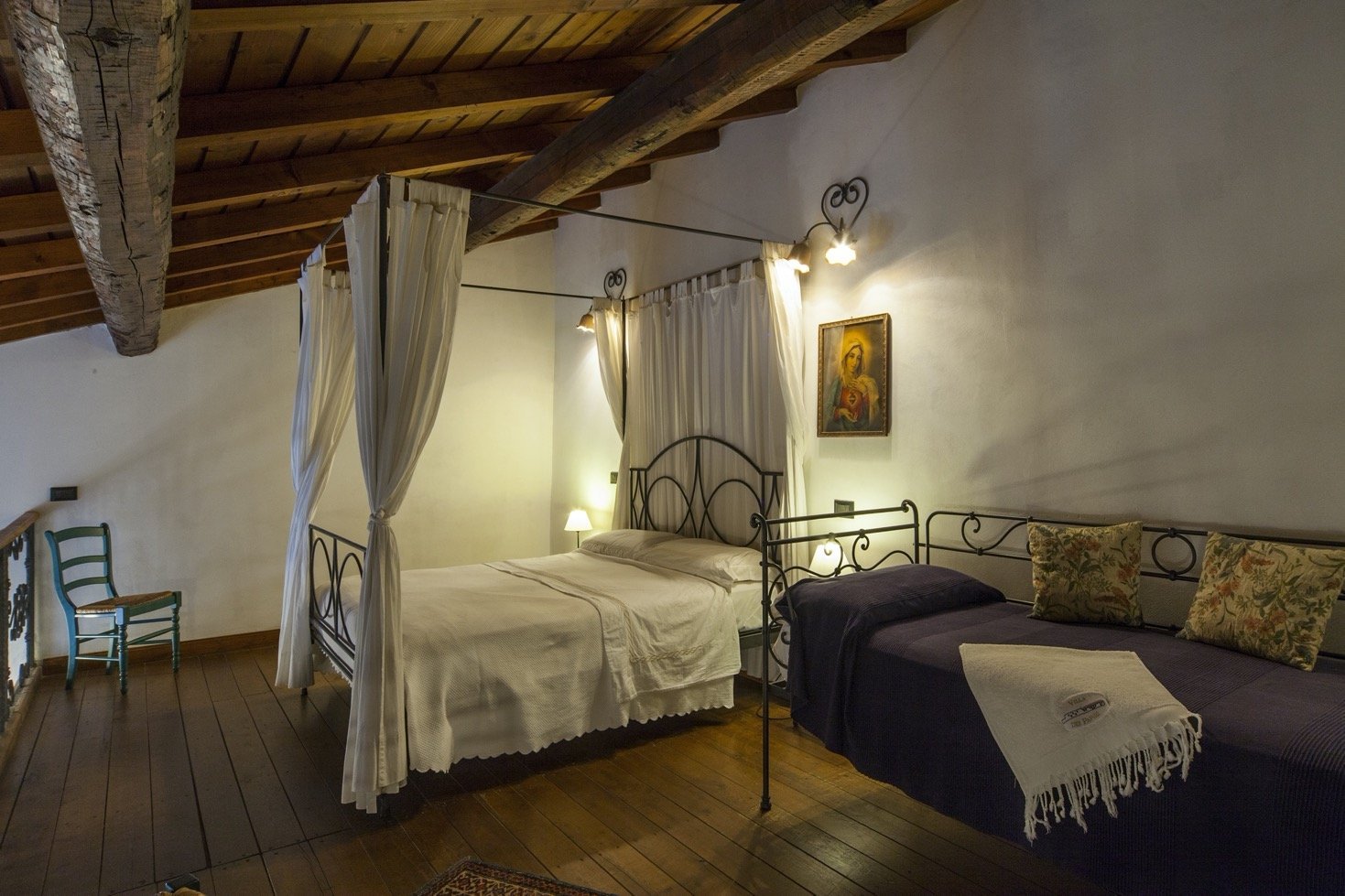 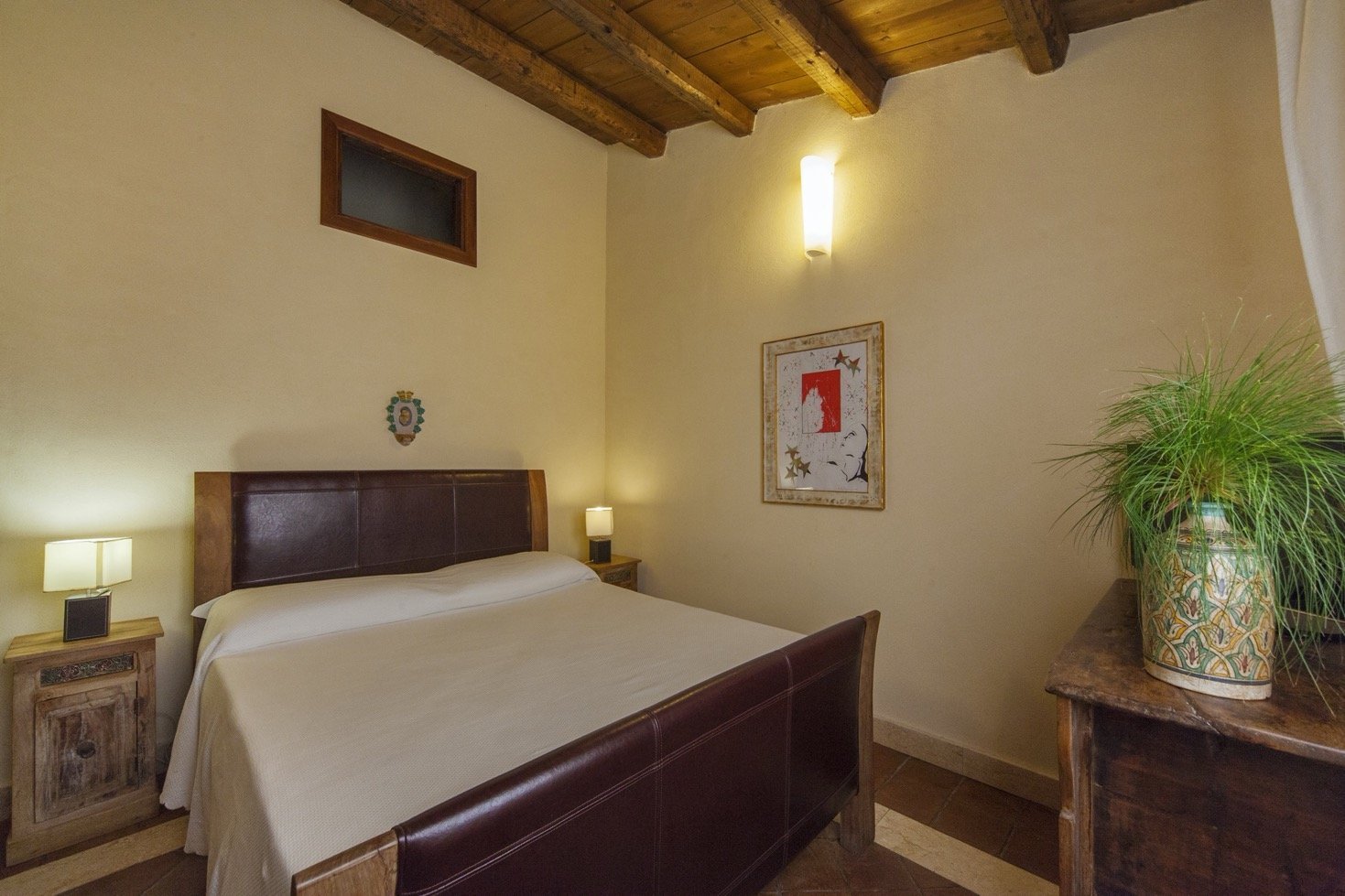 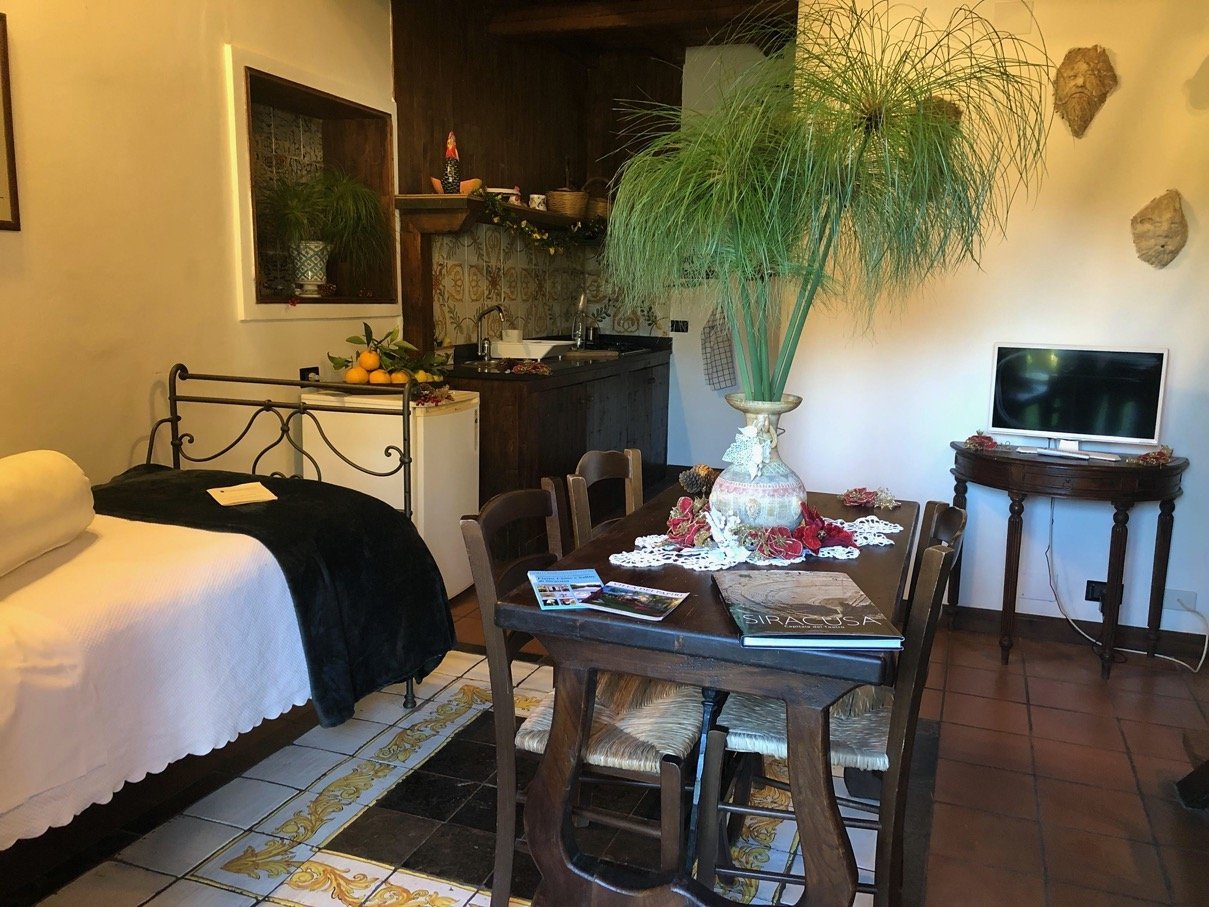 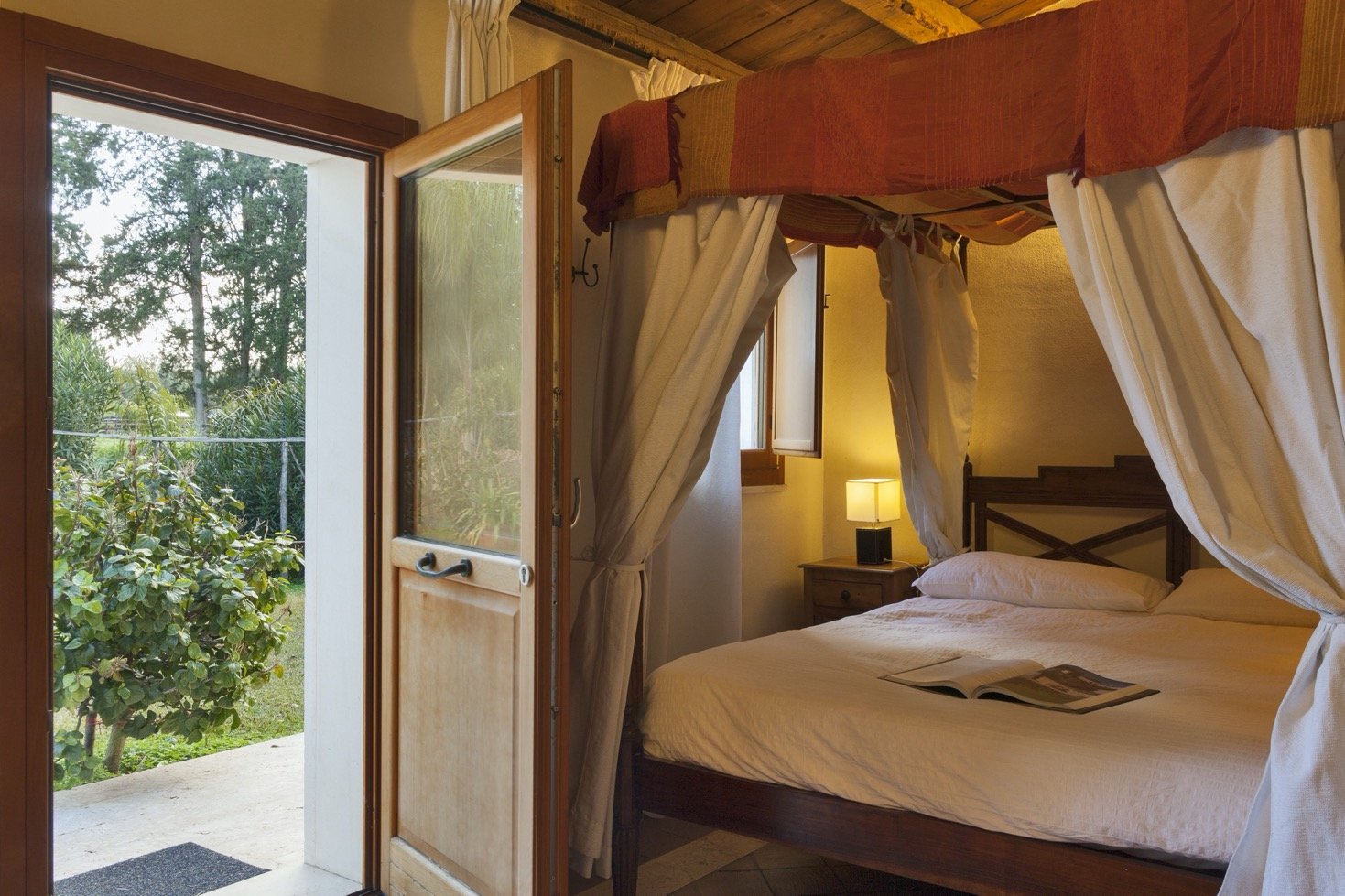 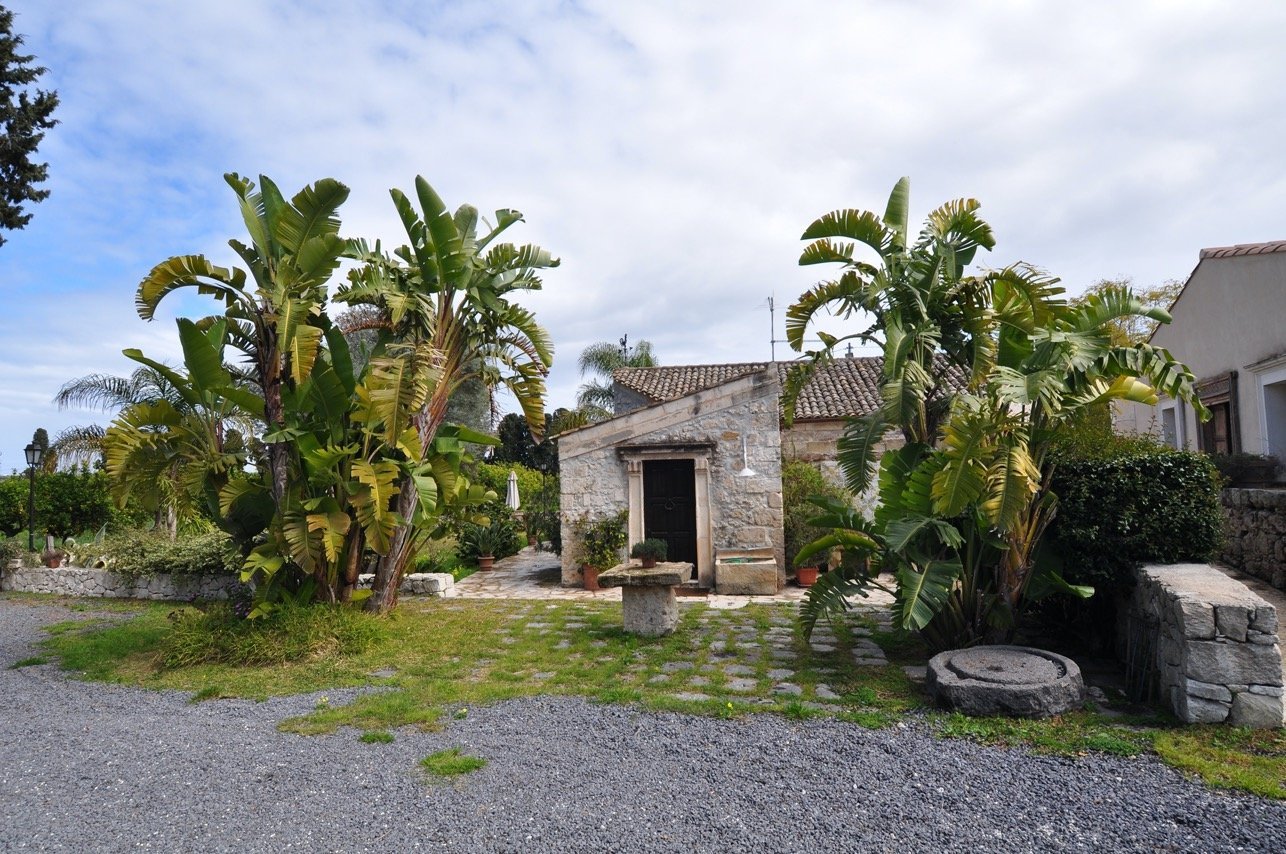 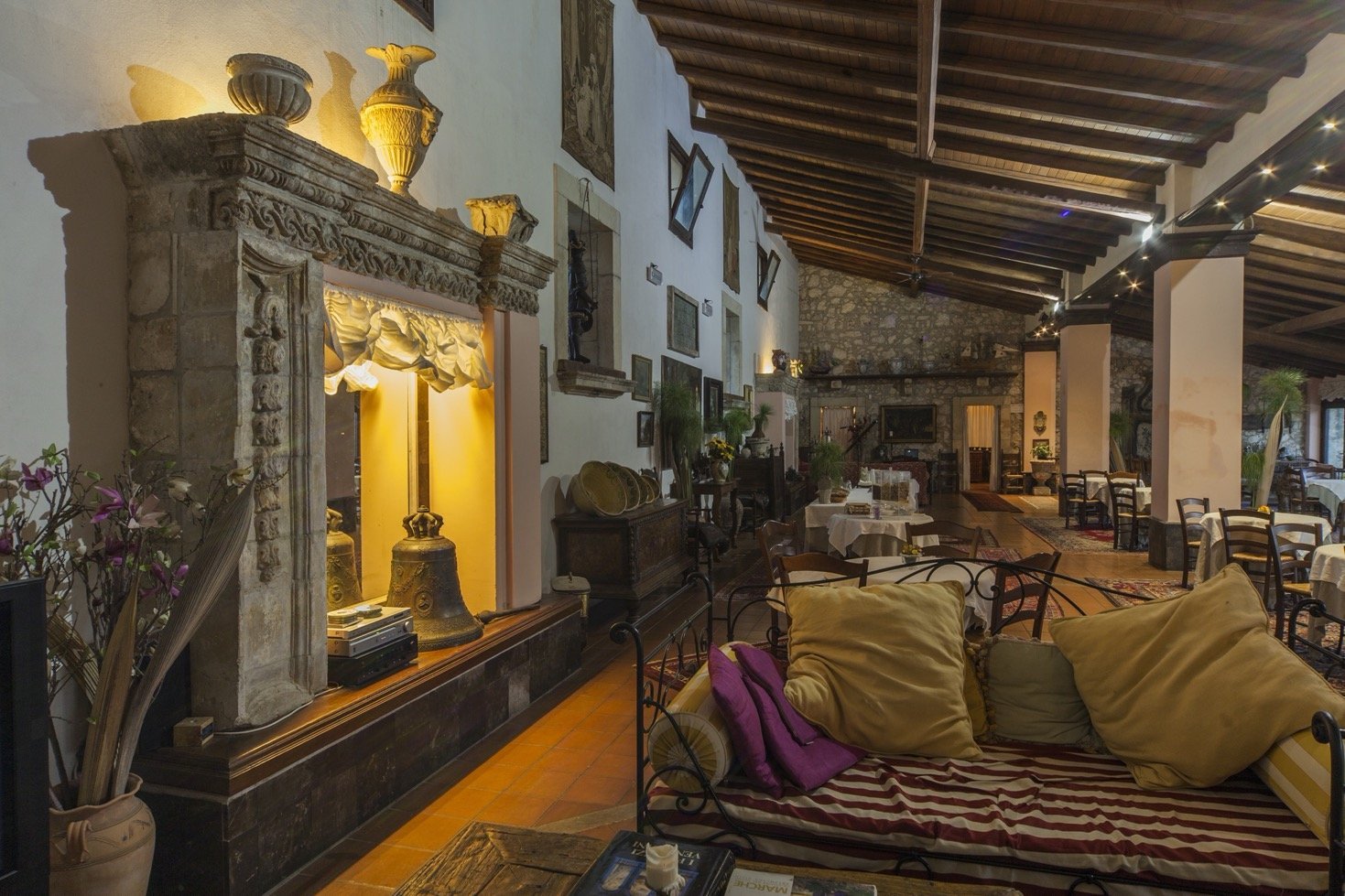 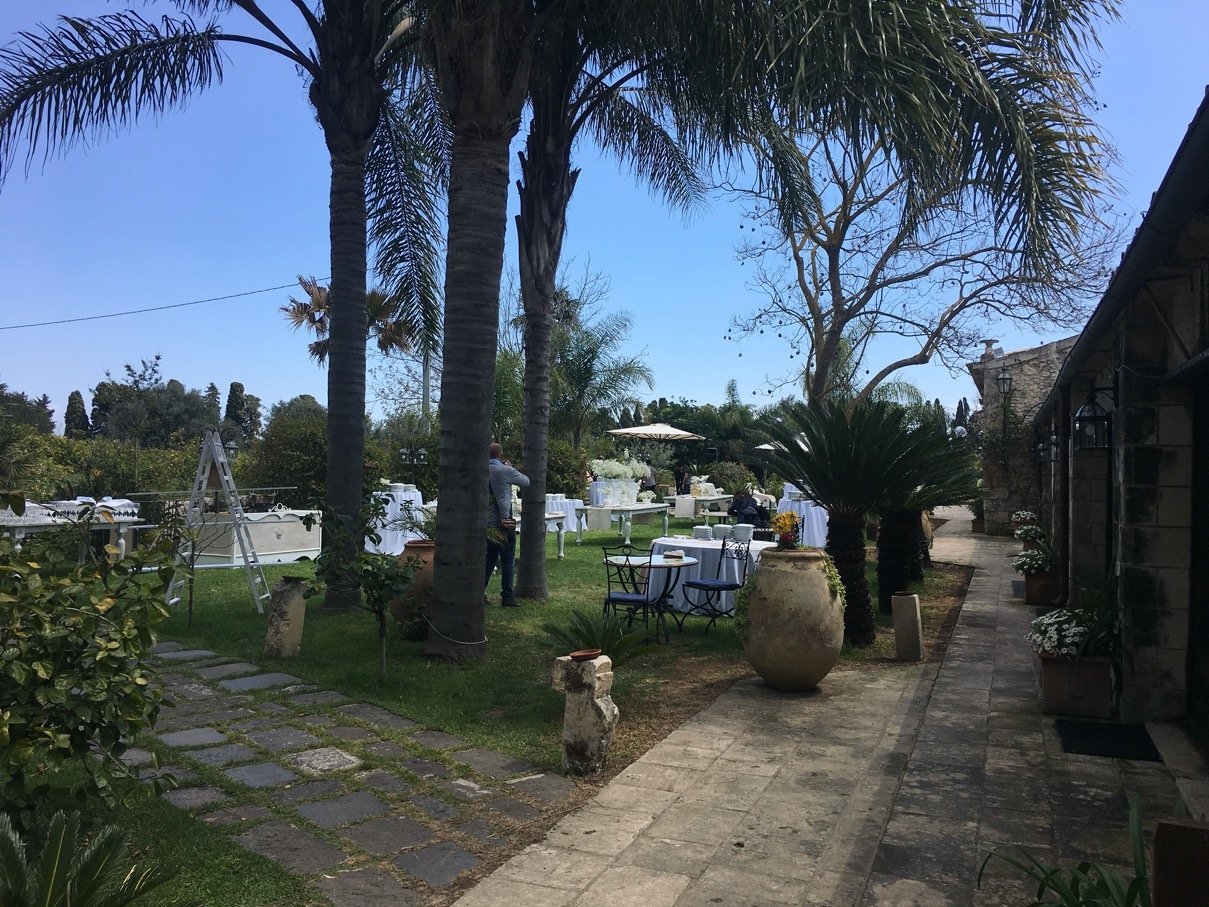 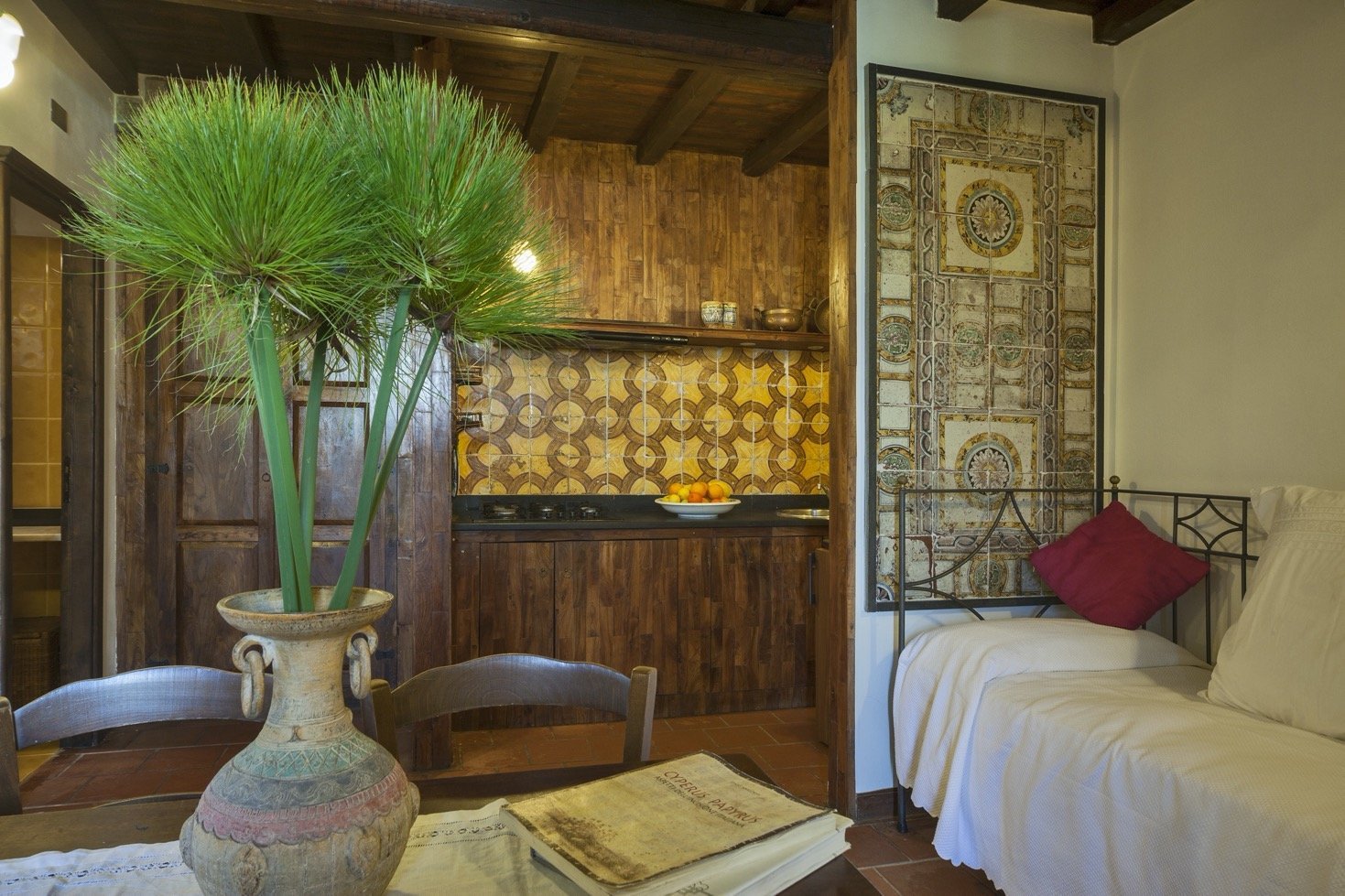 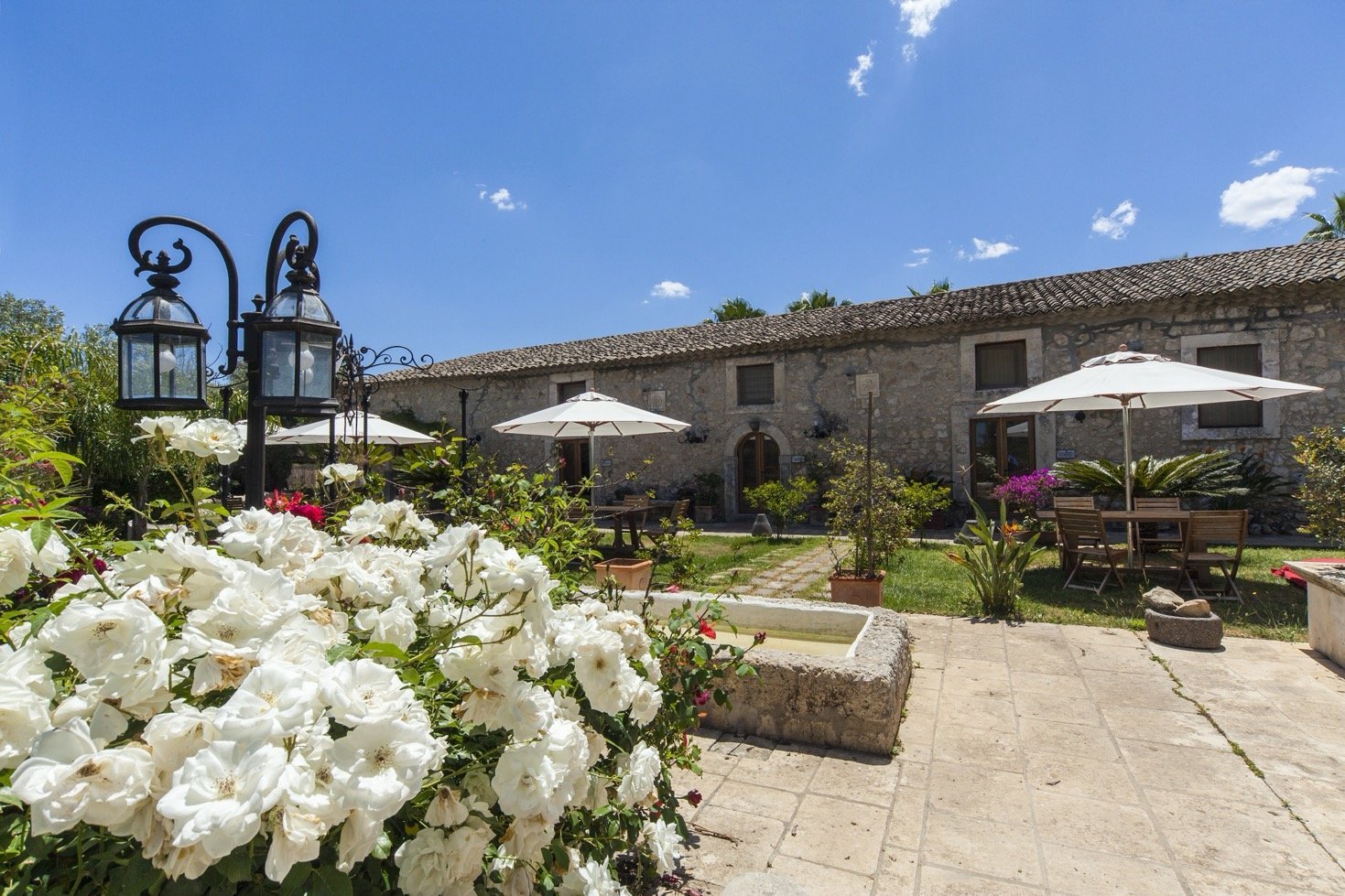 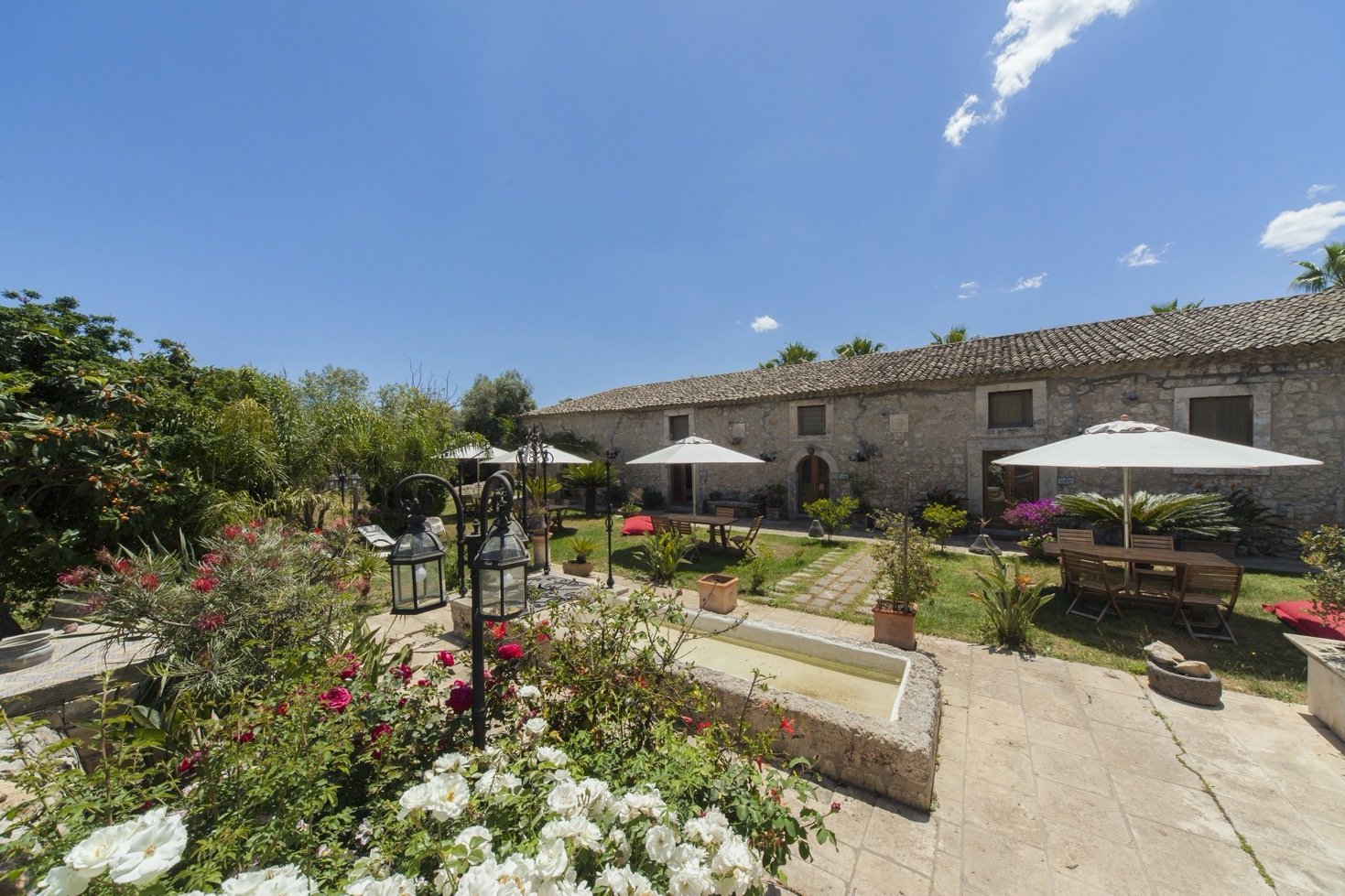 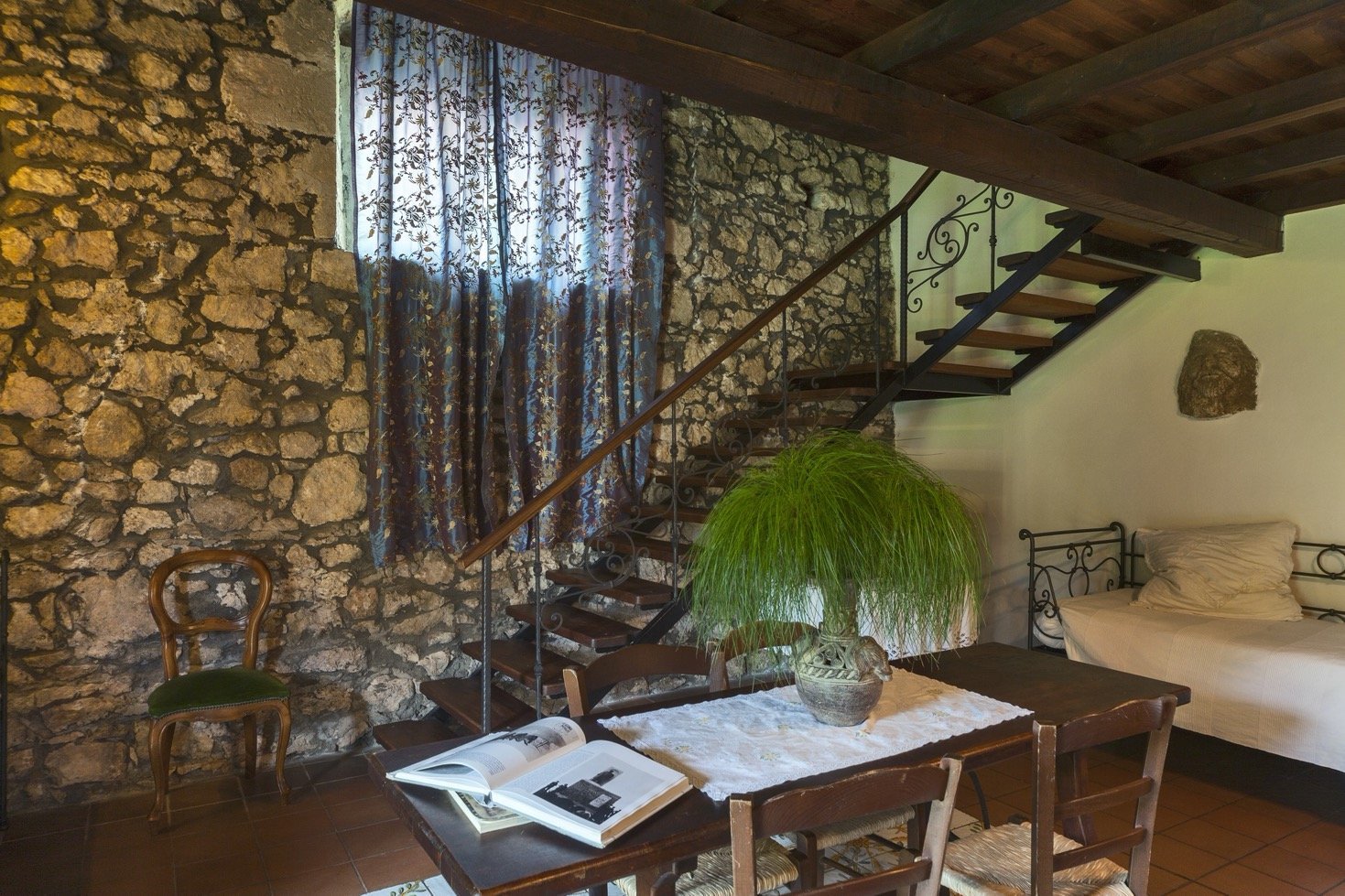 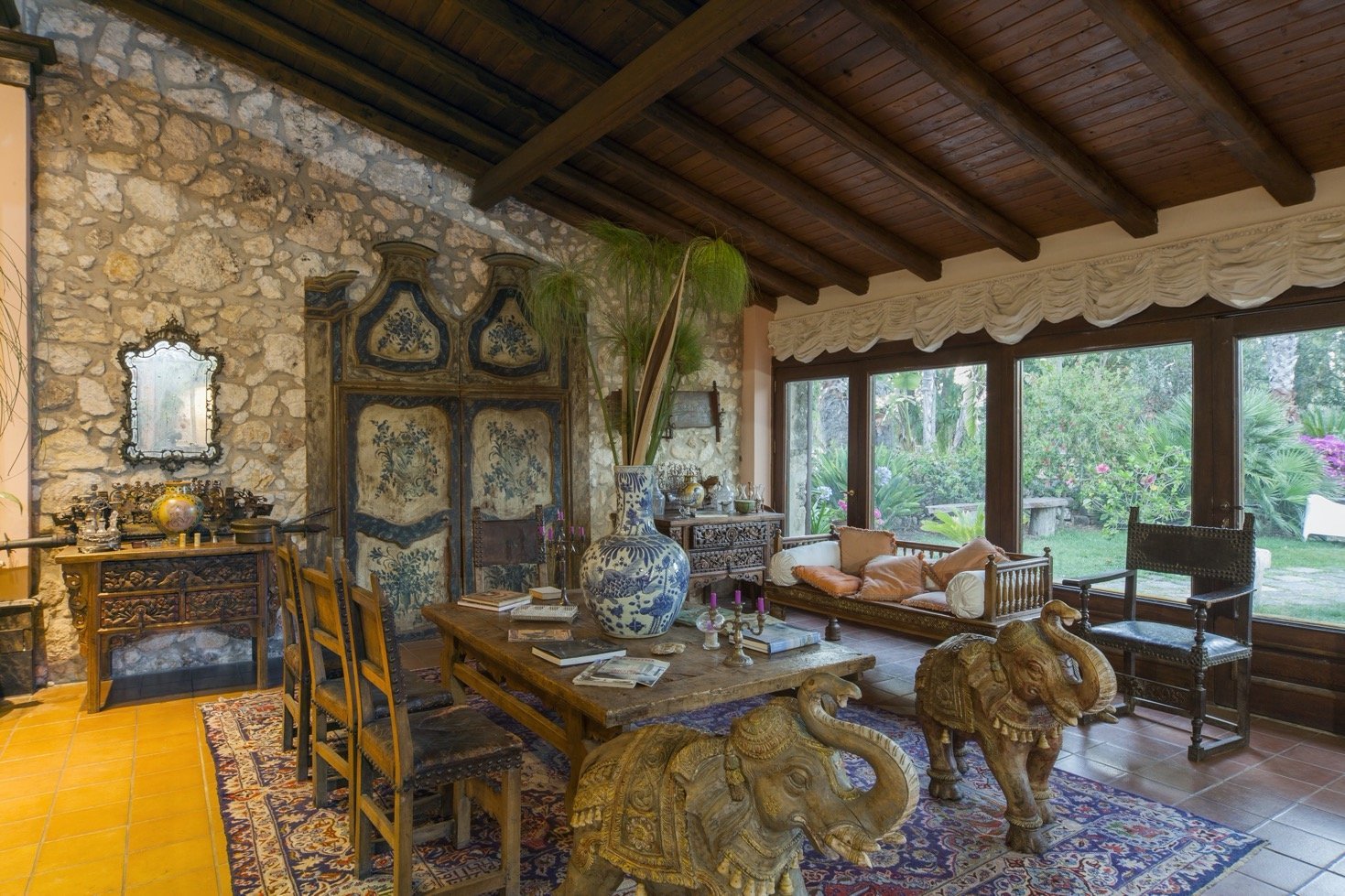 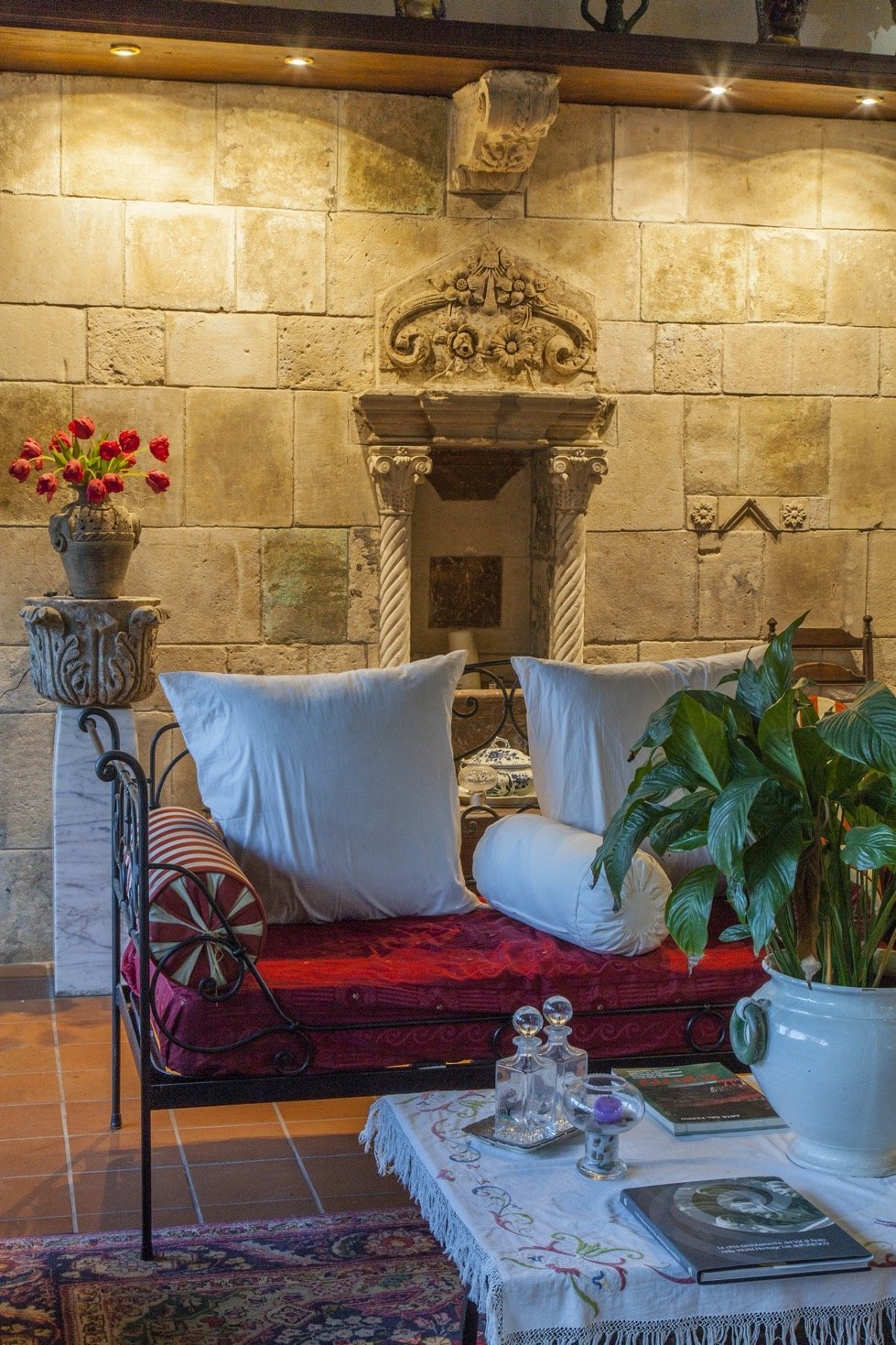 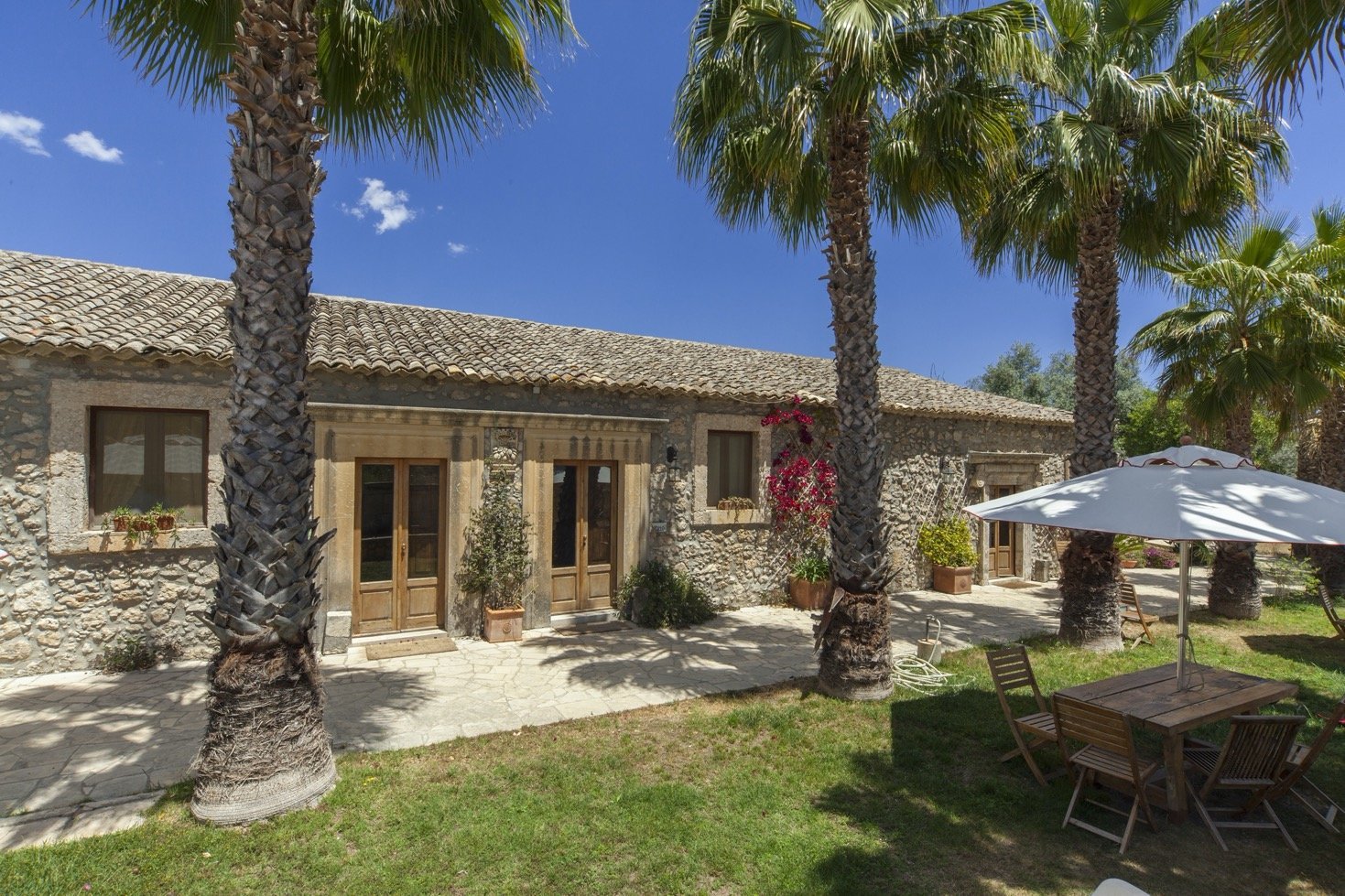 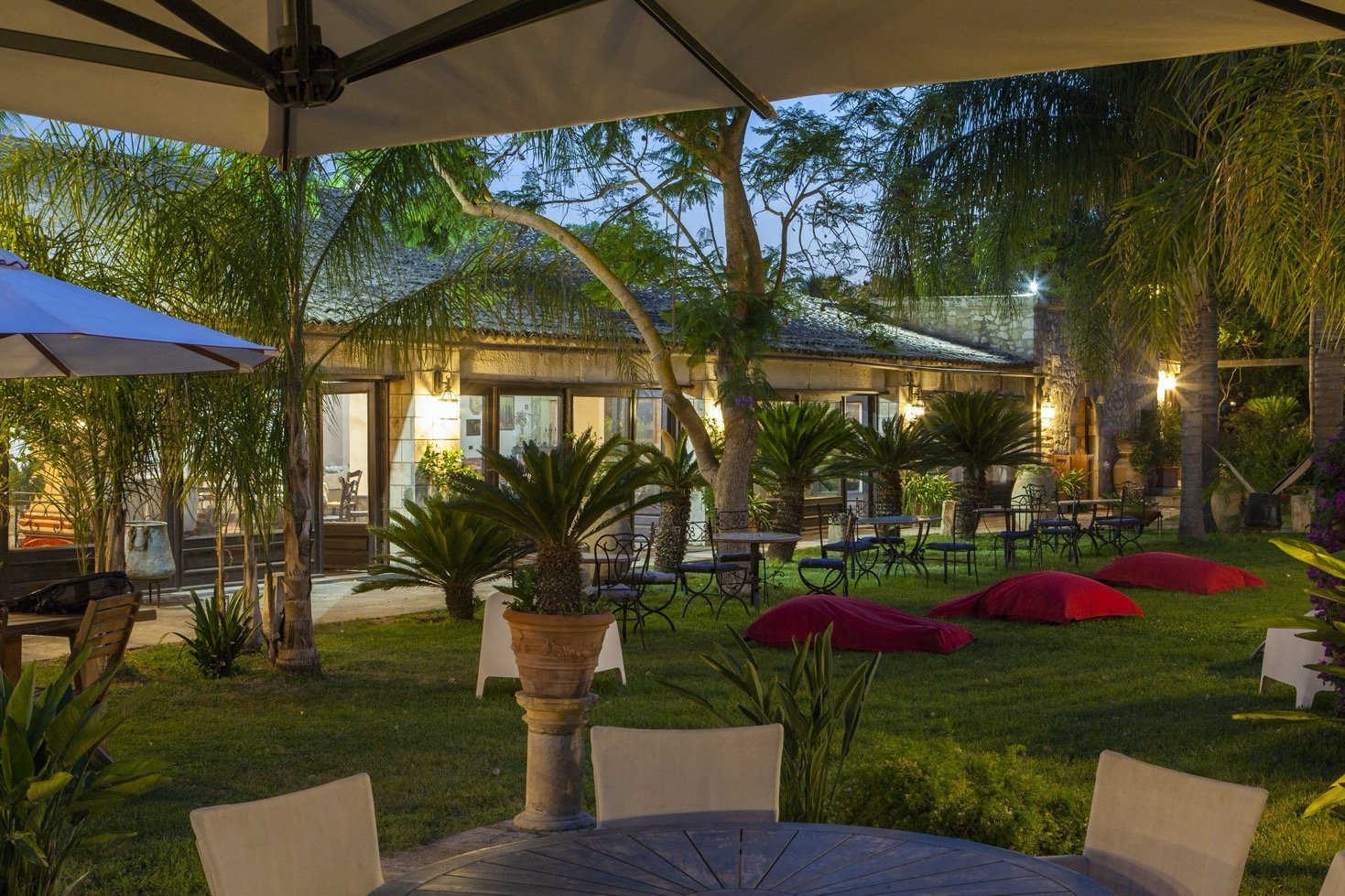 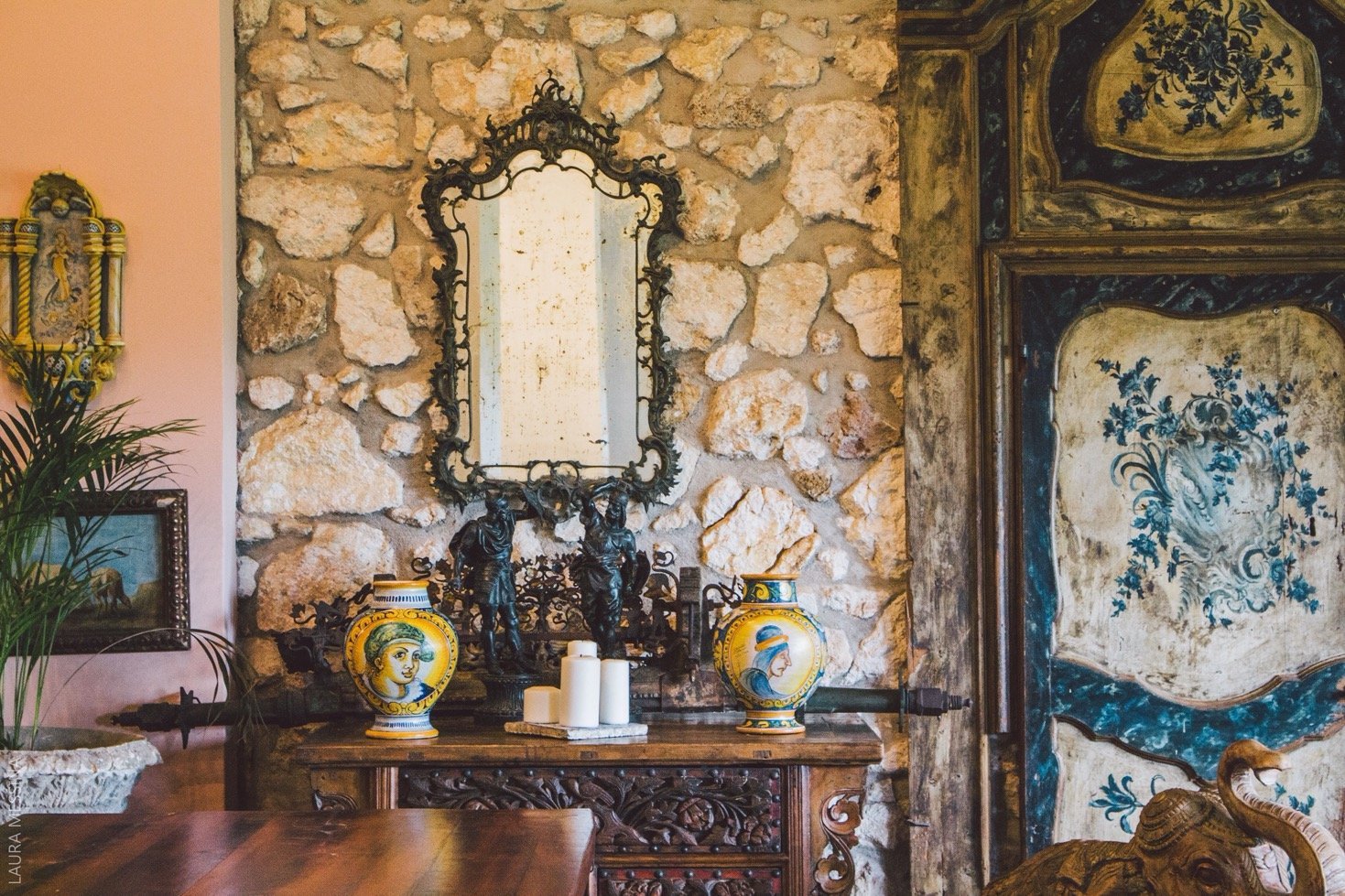 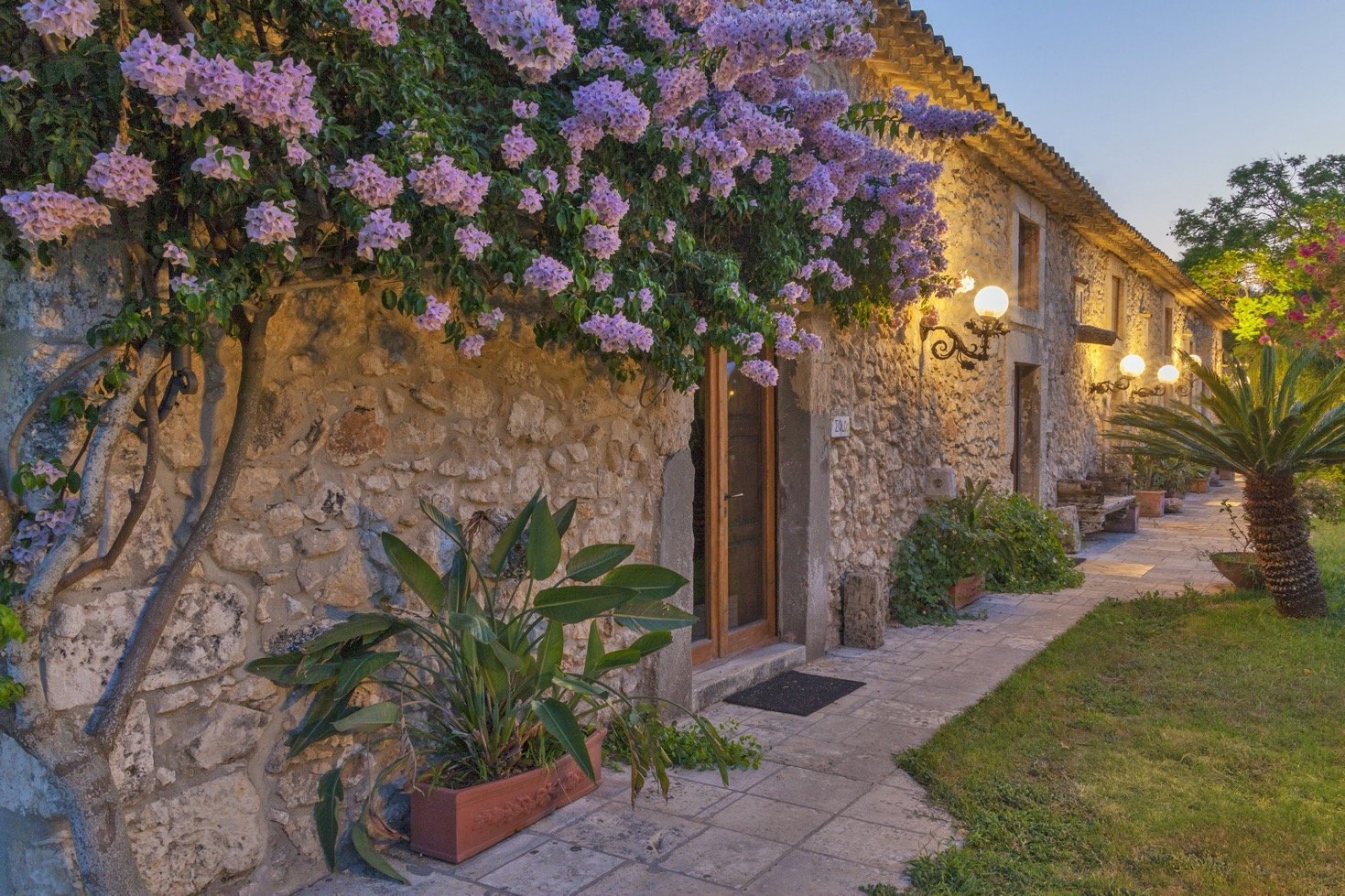 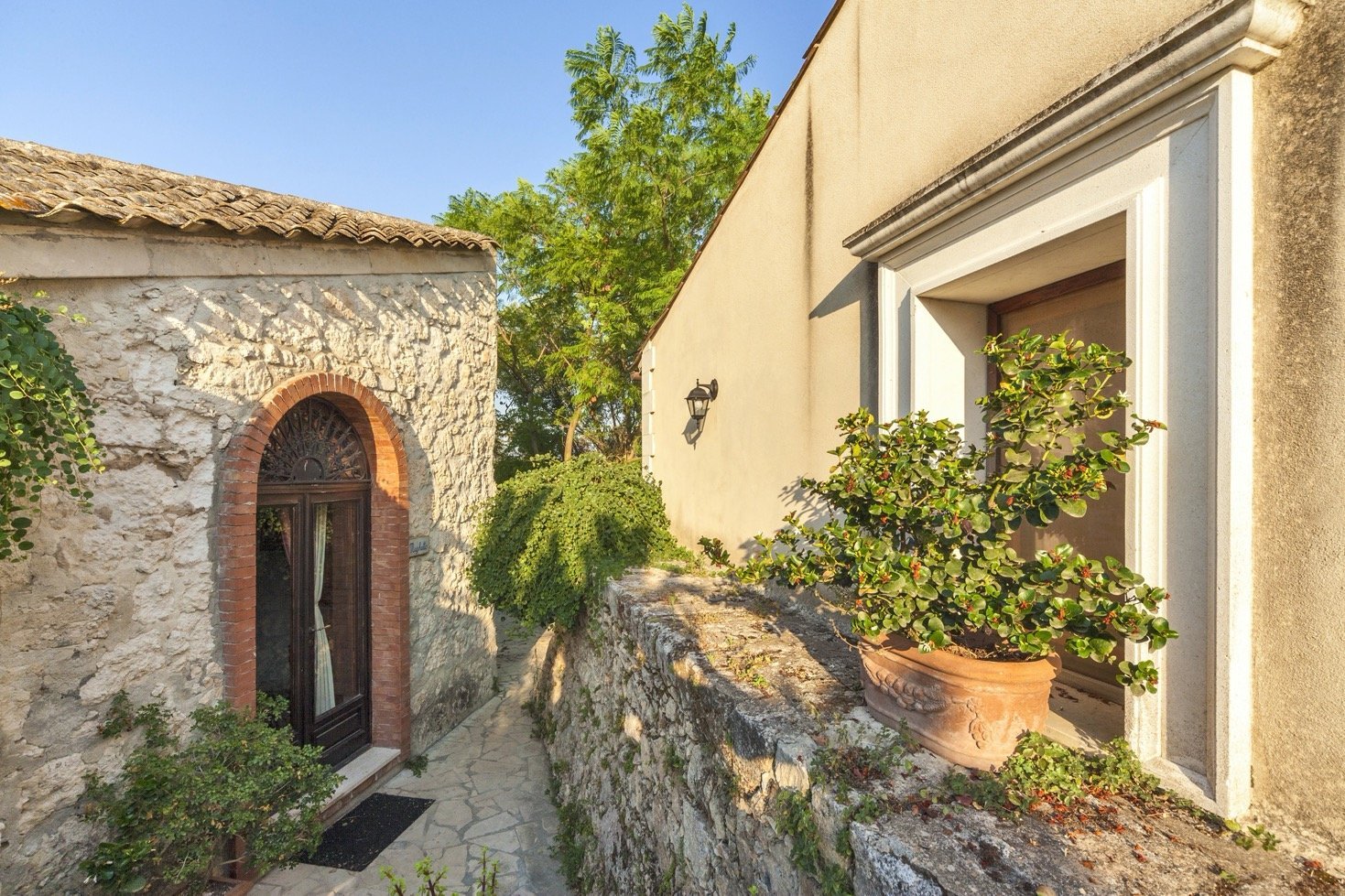 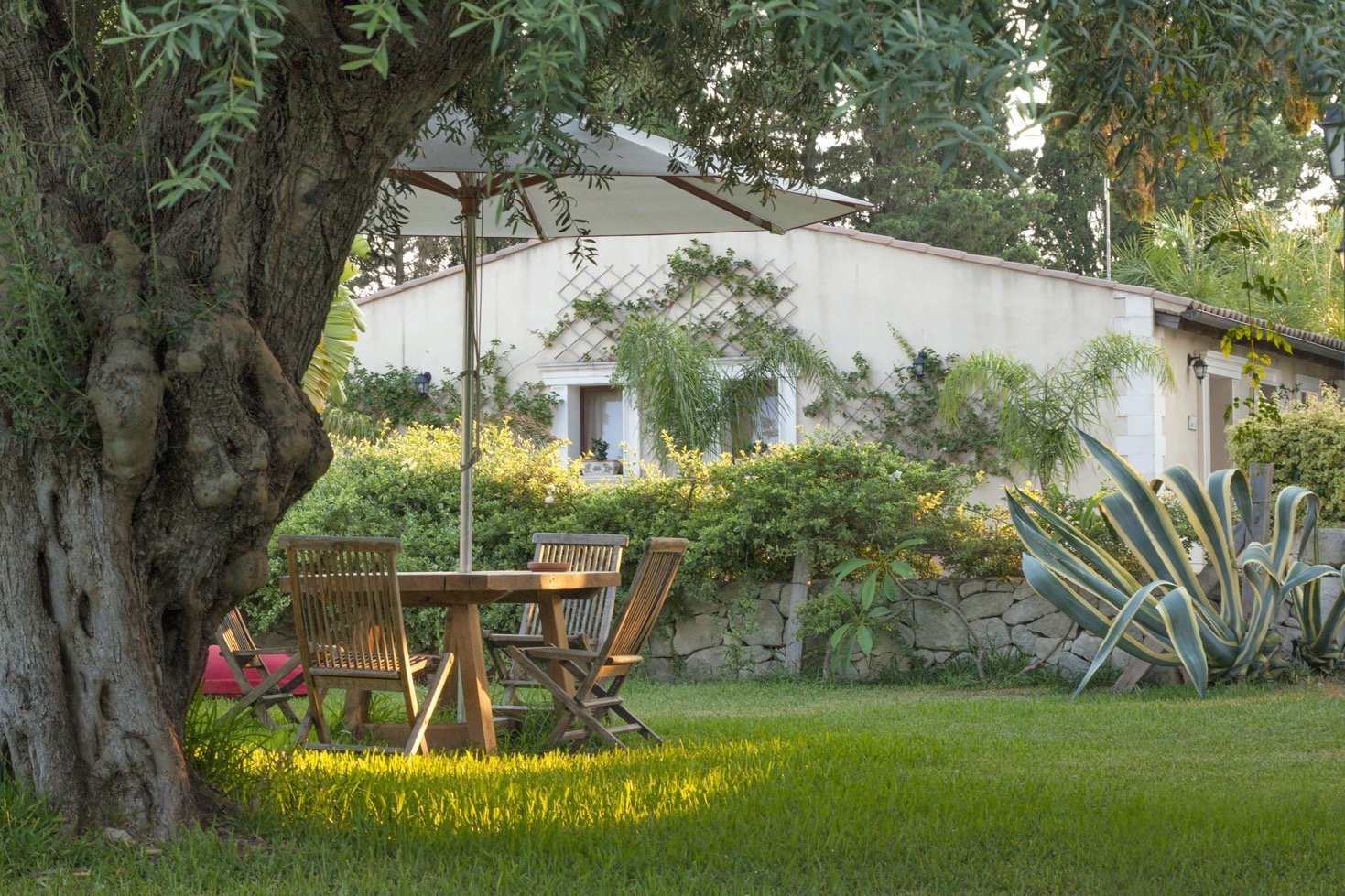 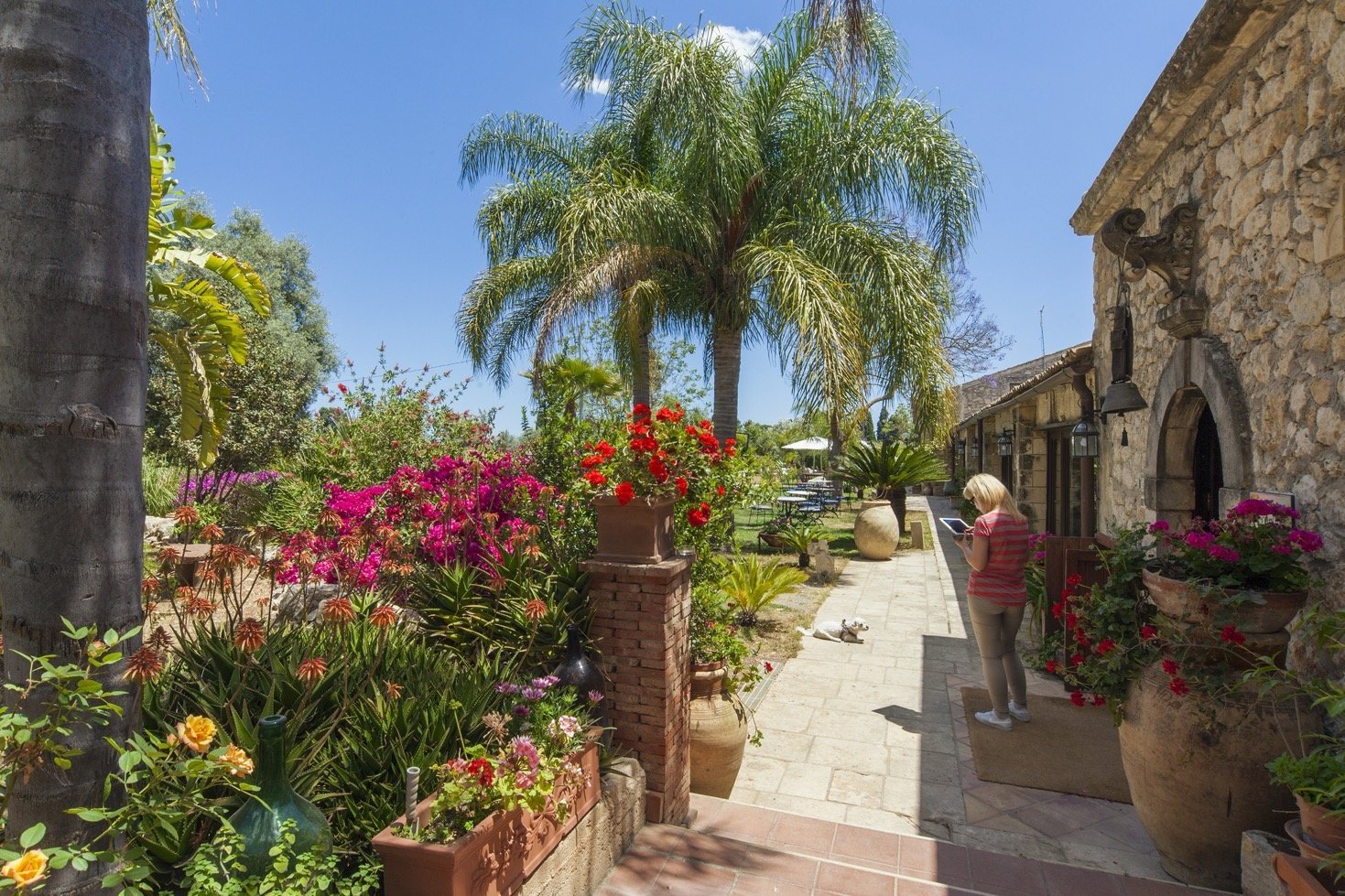 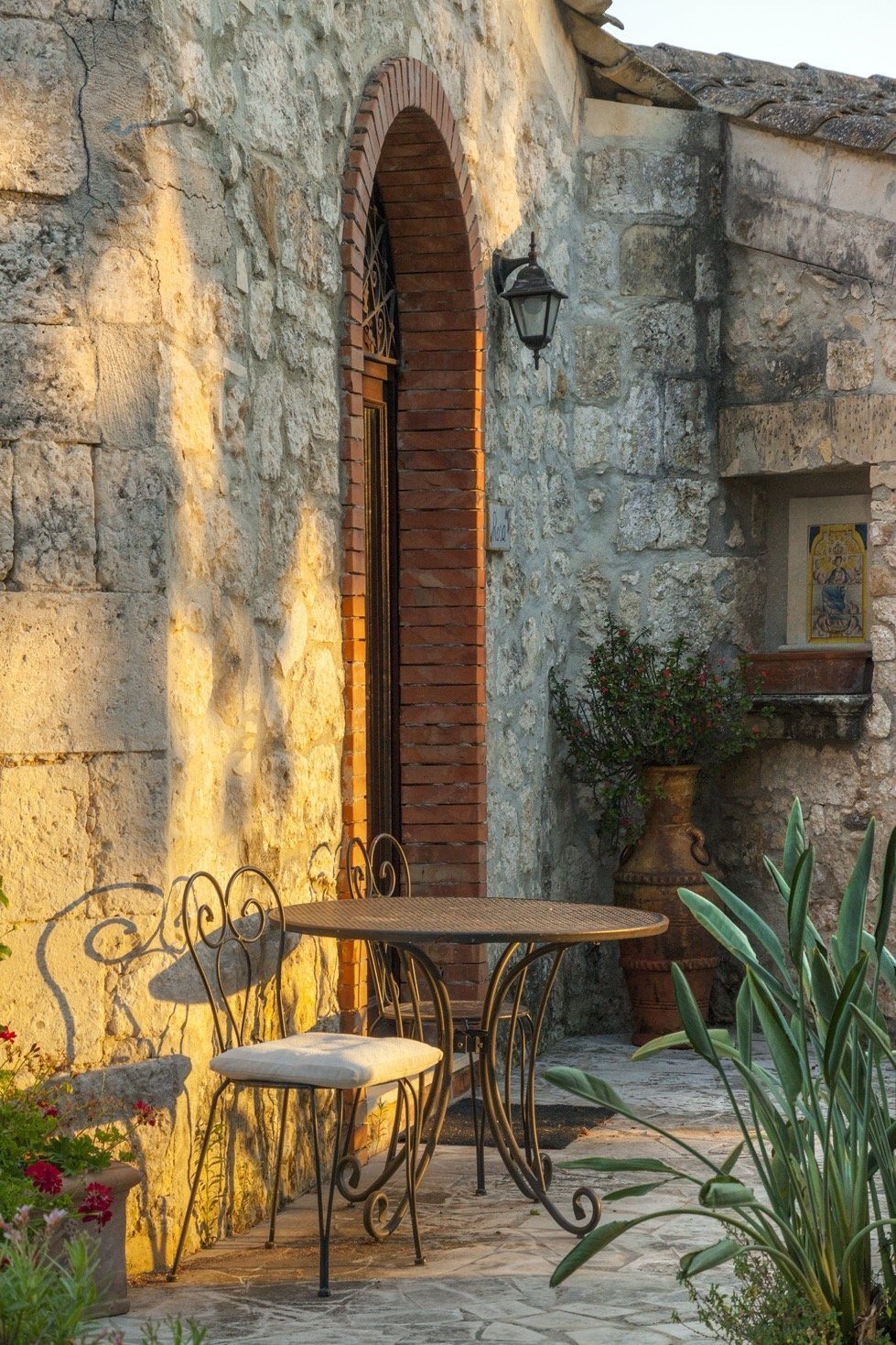 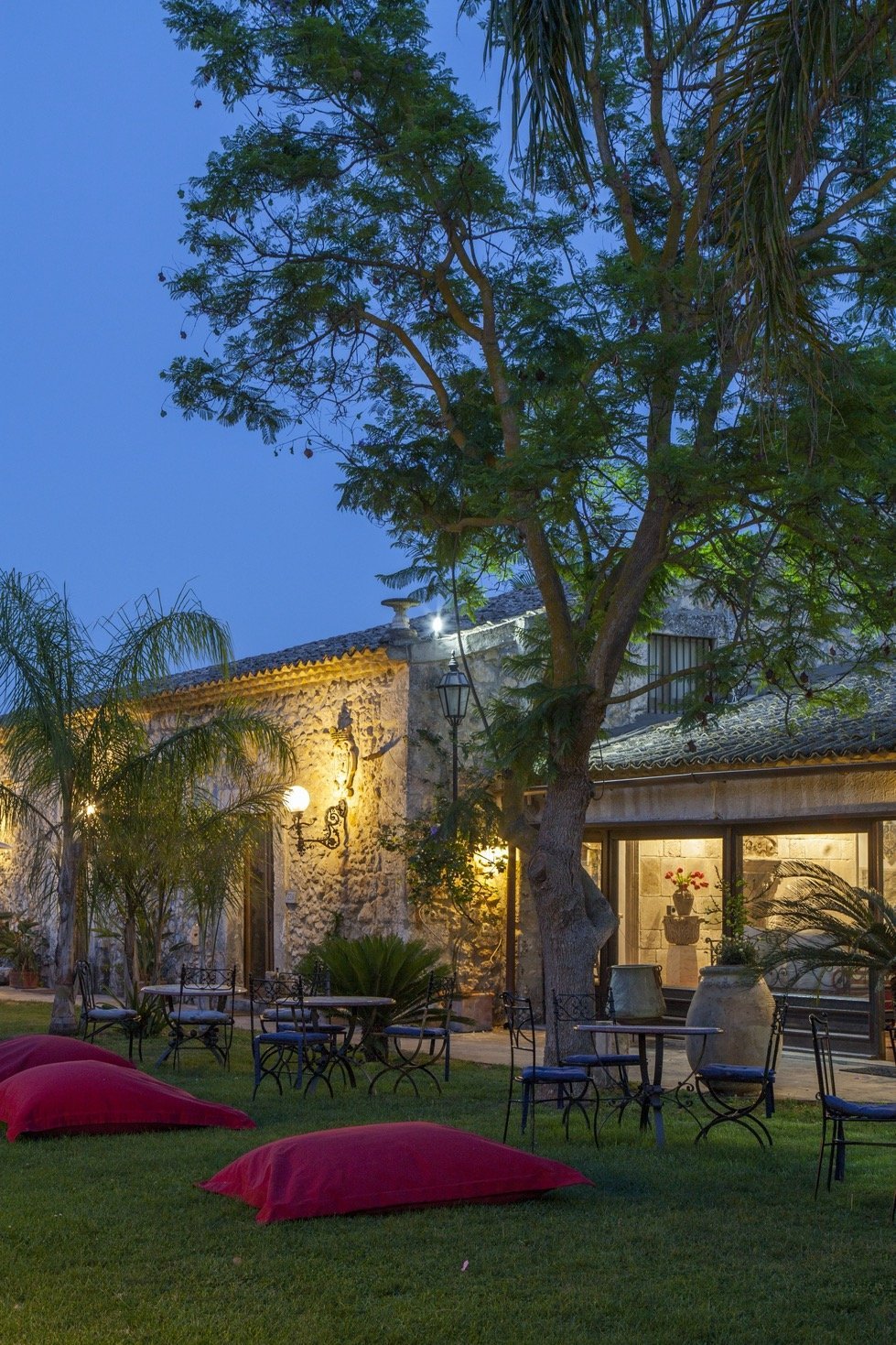 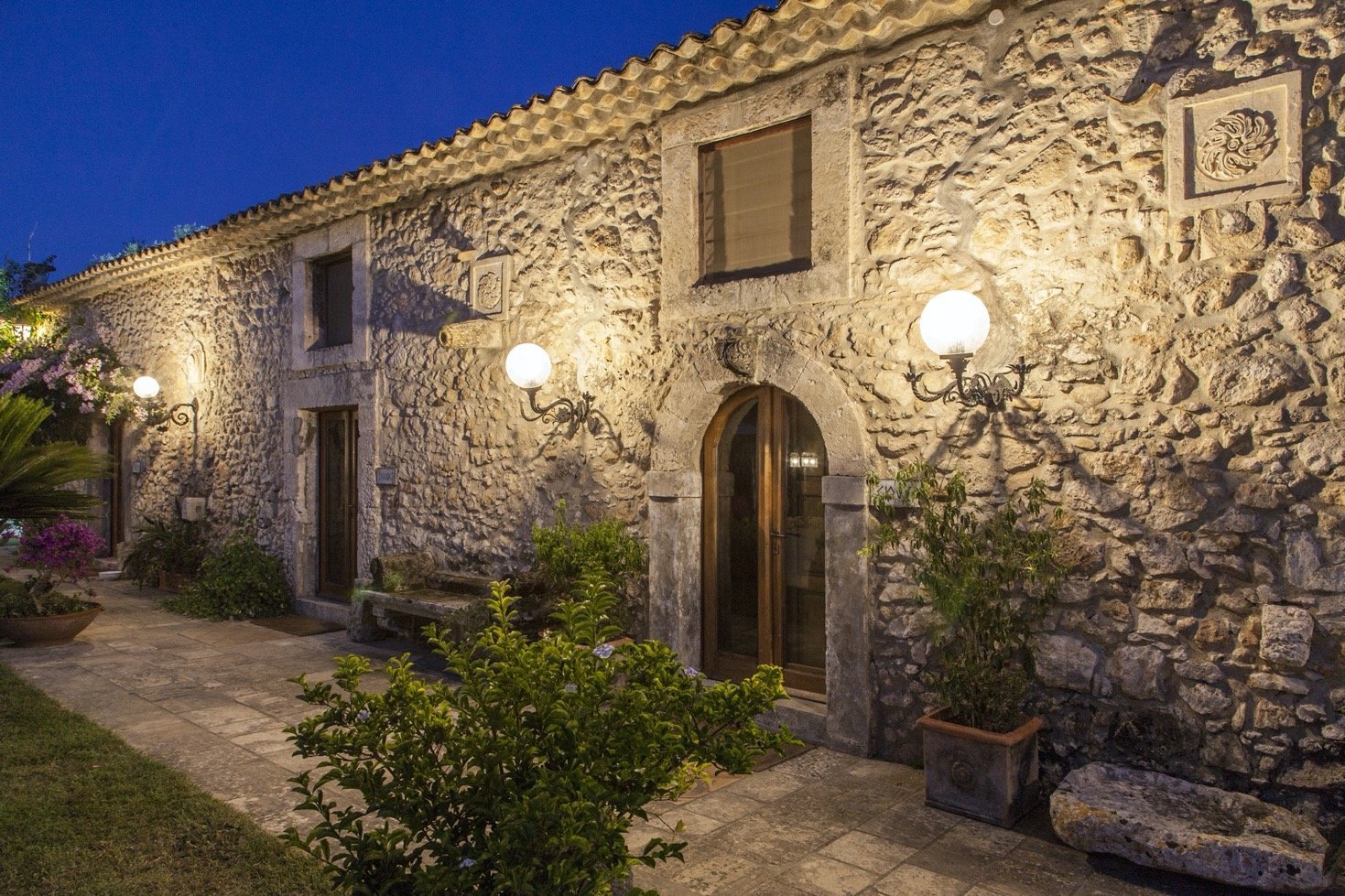