The comfortable aparthotel Flamero is excellently situated frontline to the beach in the urbanization of Matalascañas in southwestern Andalucía on the famous Costa de la Luz, in the middle between Huelva and Jérez de la Frontera. It enjoys stunning views of the Atlantic Ocean, the beach and the Doñana National Park.
Guests will appreciate a large variety of great services and amenities including two restaurants with show cooking. Golf Dunas de Doñana can be reached within a short stroll.
Matalascañas is surrounded by the Natural and the National Park of Doñana, an area declared UNESCO World Heritage in 1994. It is one of Europe's most important natural reserves, because thanks to its location between Europe and Africa, close to the Strait of Gibraltar, it is a major stop during the yearly bird migration and a beautiful zone, ideal for hiking and horseback riding. 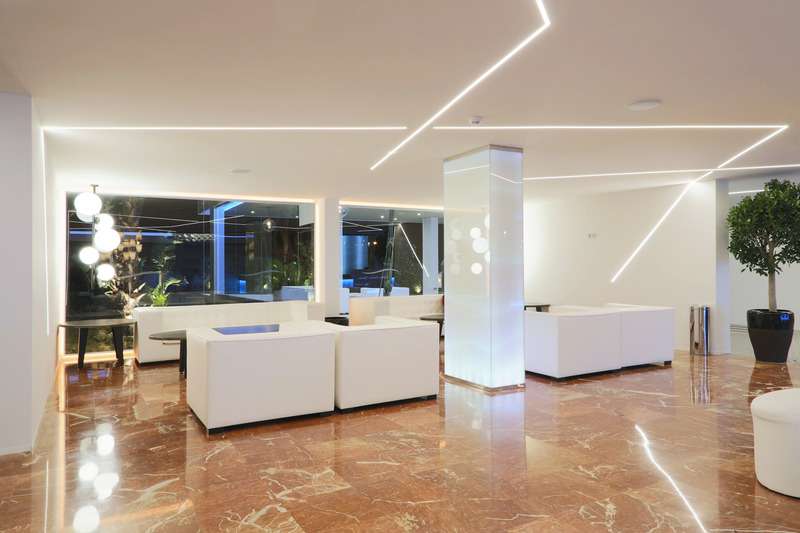 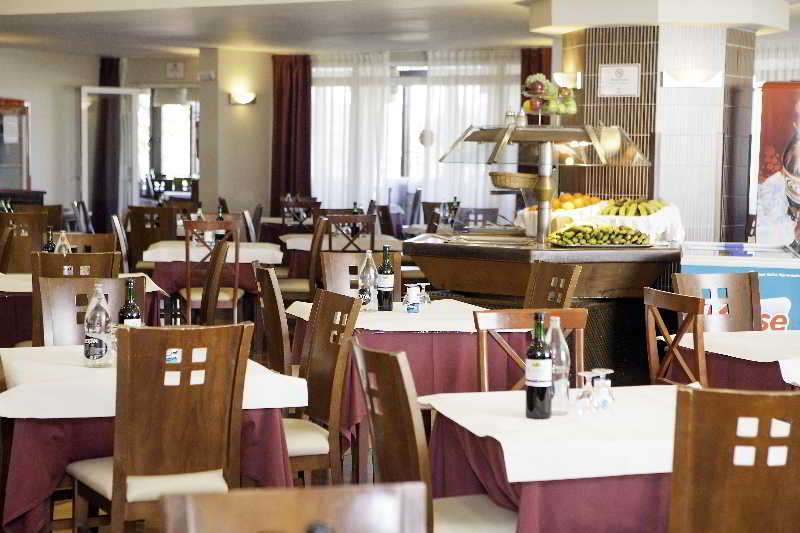 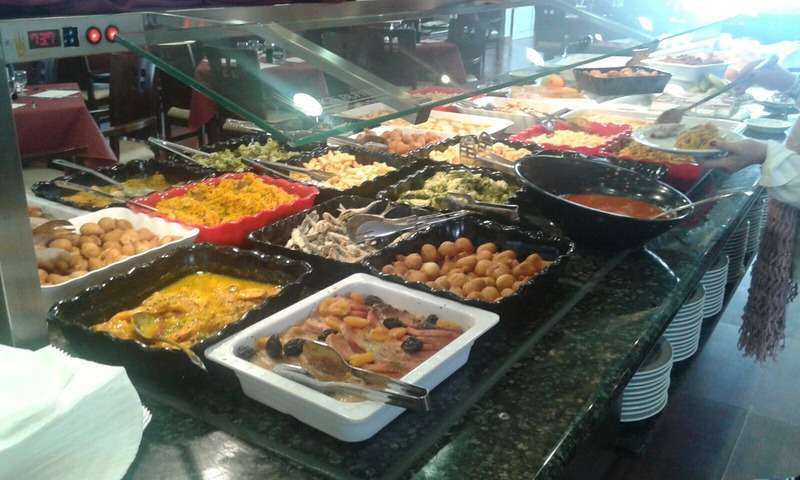 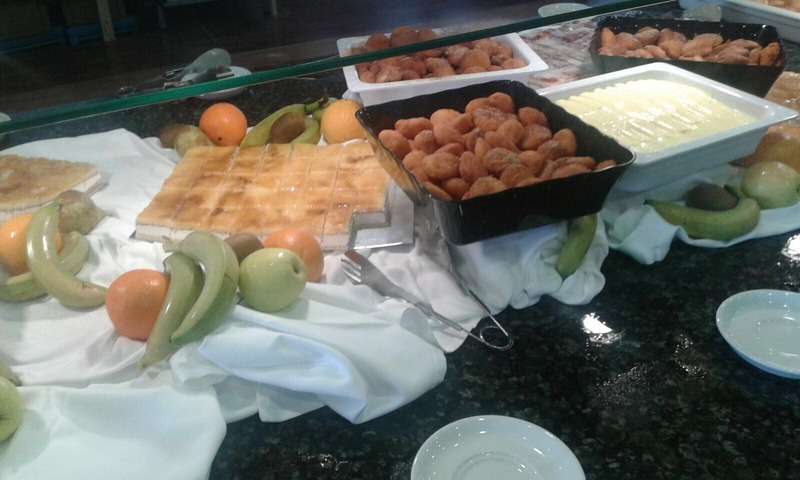 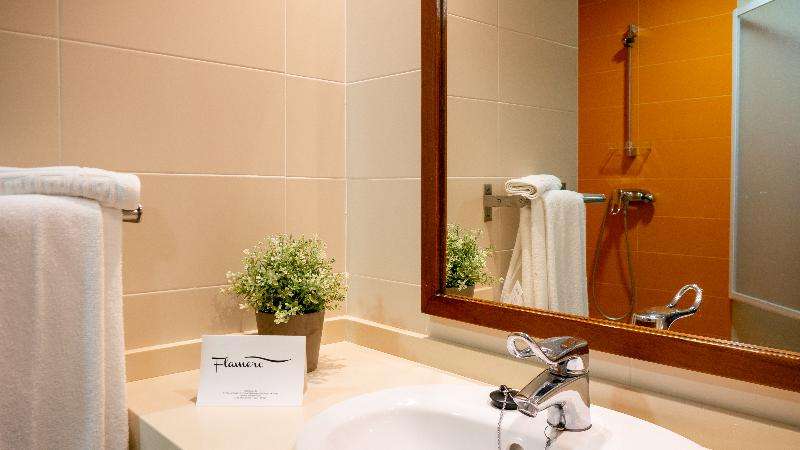 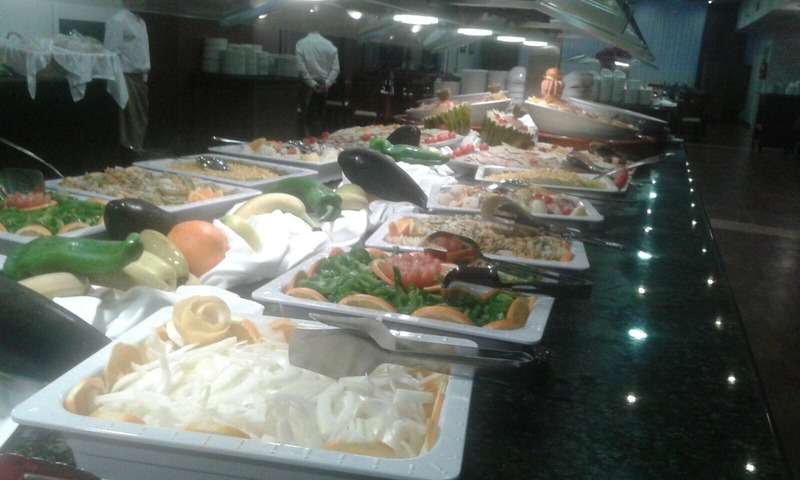 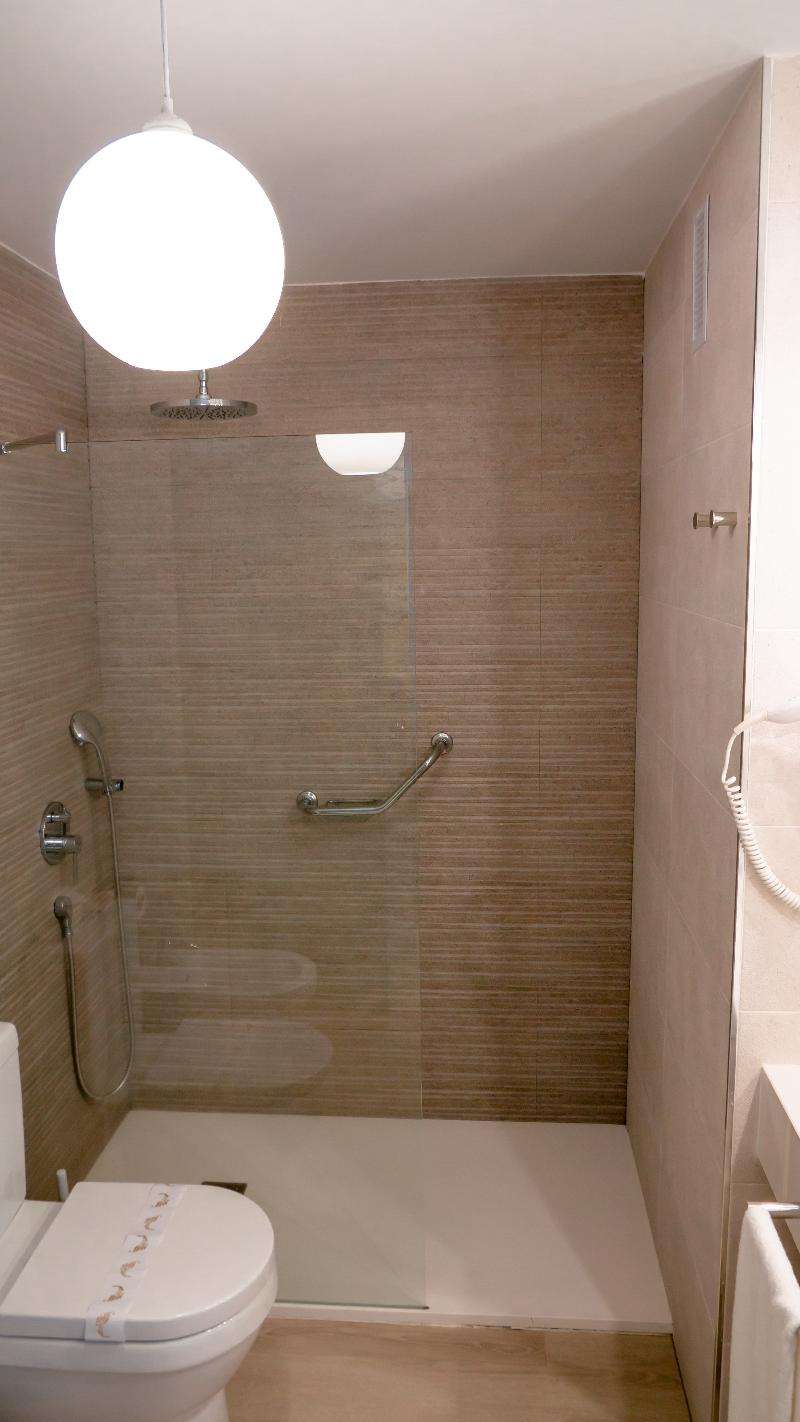 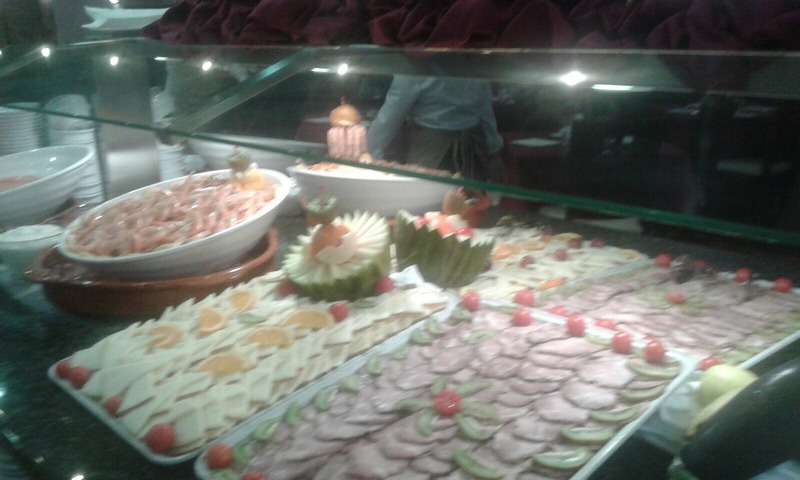 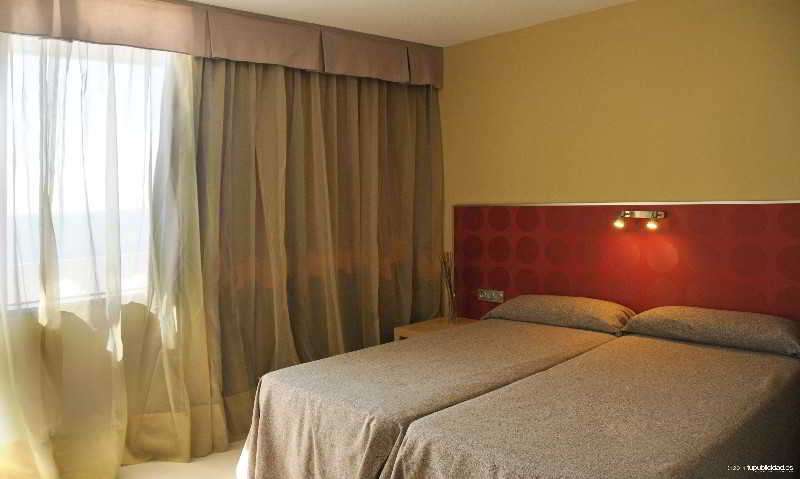 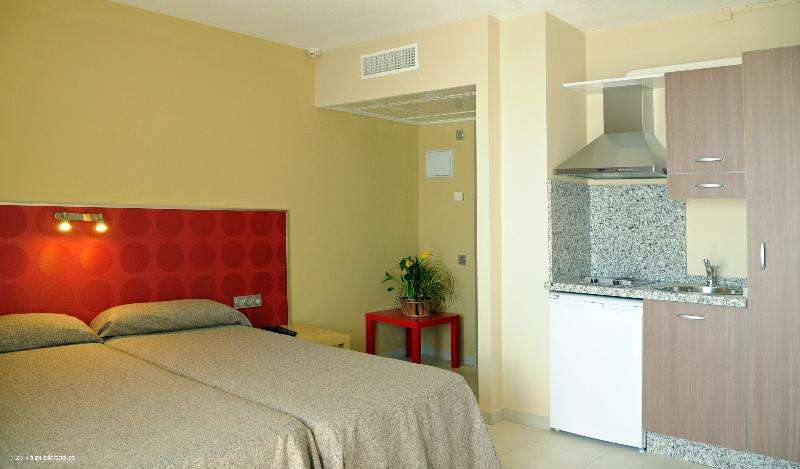 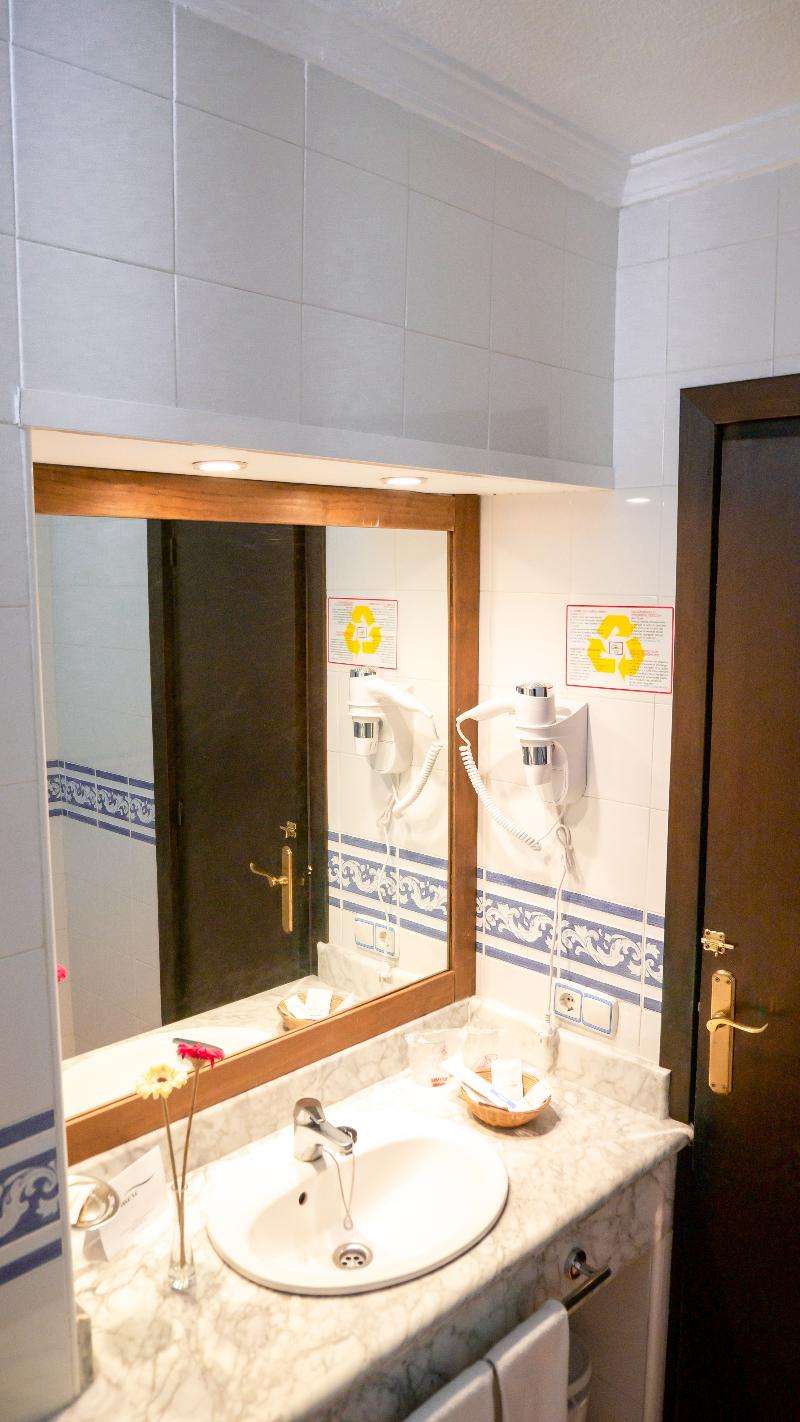 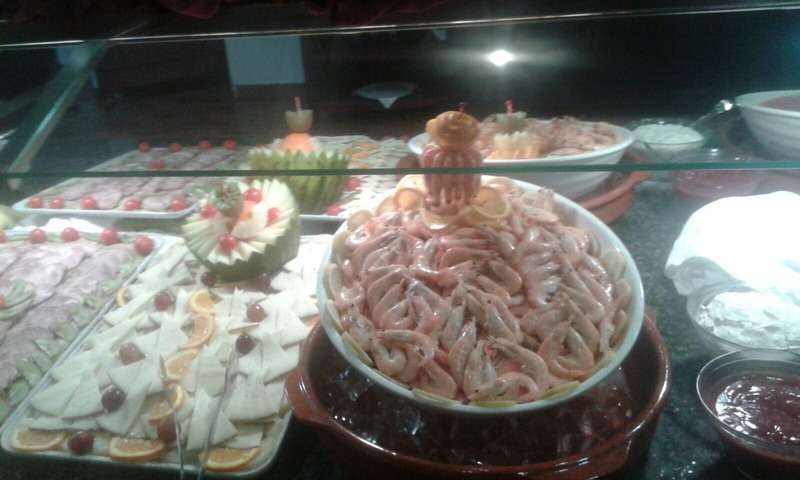 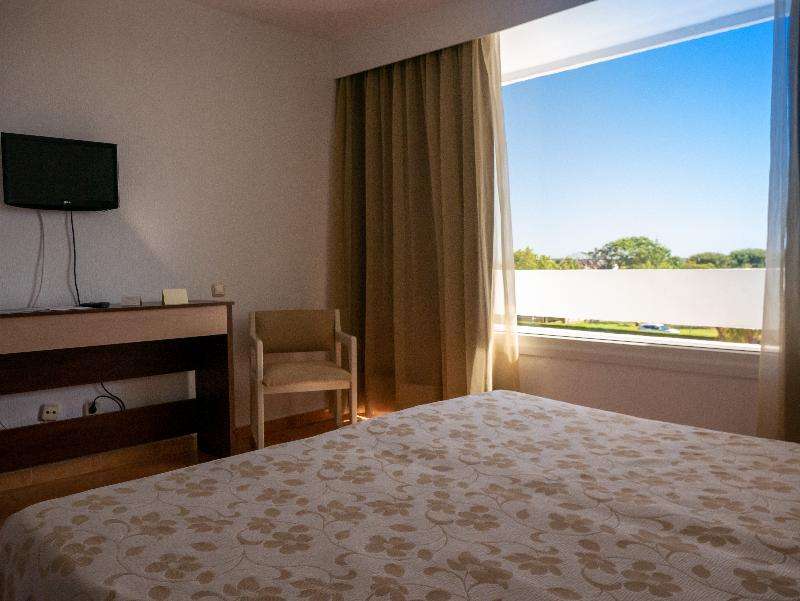 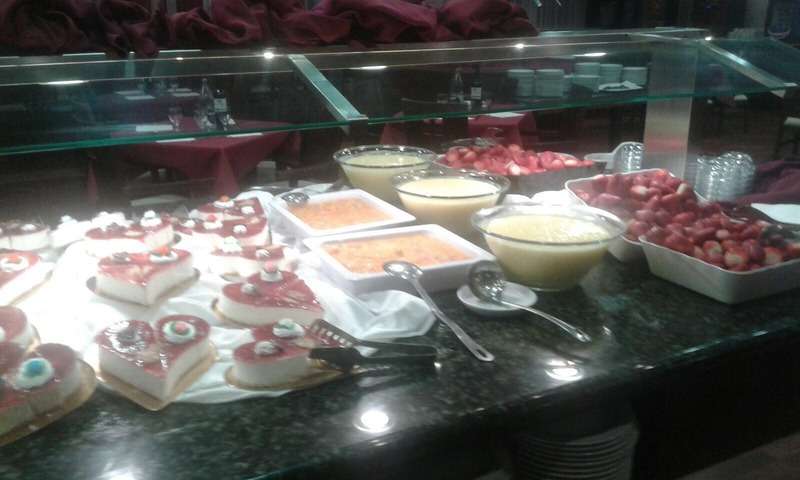 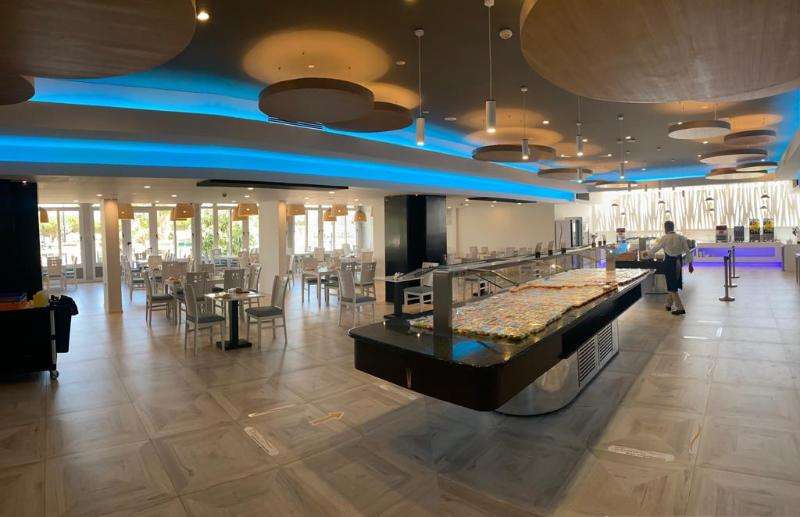 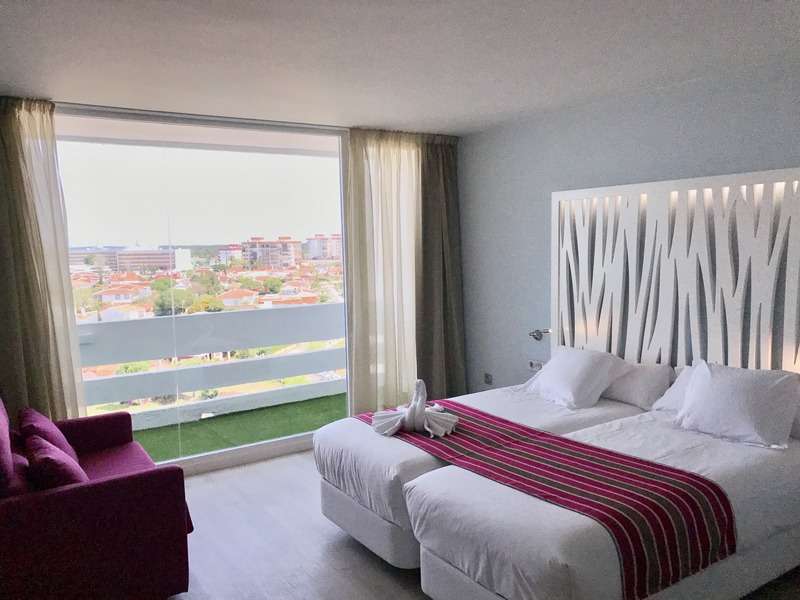 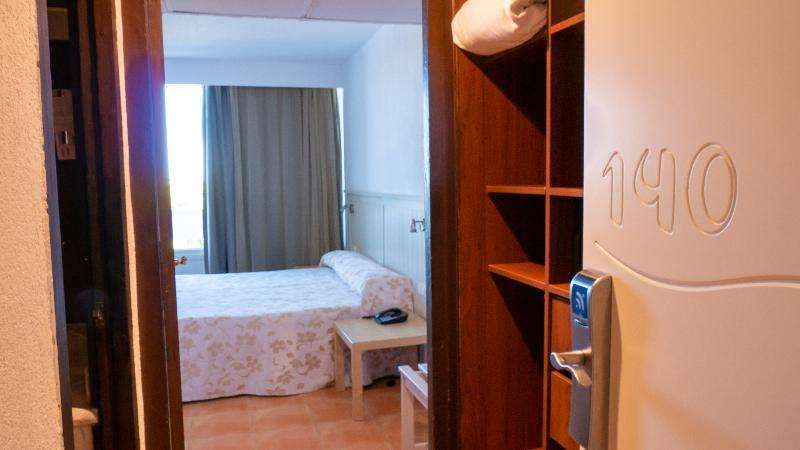 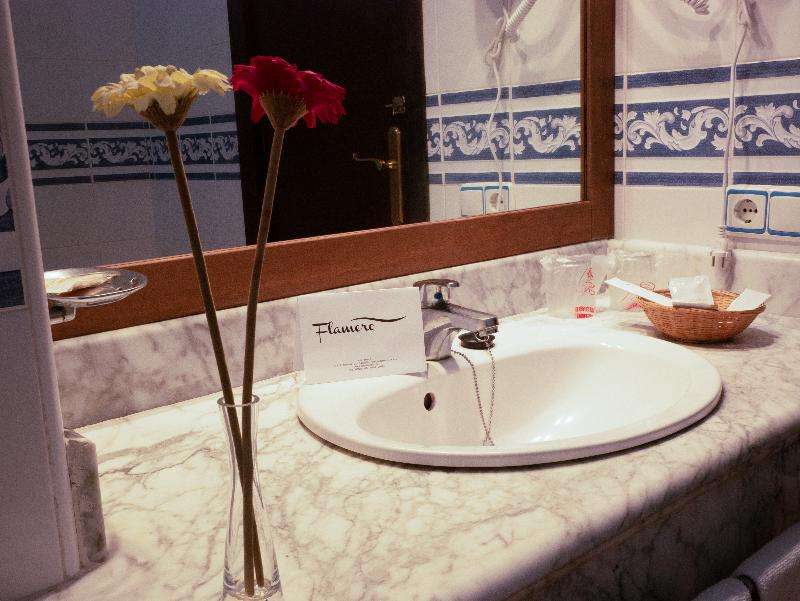