Escape to the land of the pharaohs and combine luxury and adventure with a step back in time to ancient Egypt on board. Egypt, one of the oldest civilisations in the world, is home to the River Nile: the longest river in the world. Since the ancient Egyptians believed that the Nile would carry them into the afterlife, almost all of the cultural and historical sites of Ancient Egypt lie along its banks. See the wonders of ancient Egypt unfold before your eyes on The Oberoi Zahra, Luxury Nile Cruiser. Let them guide you around magnificent temples and five thousand years of culture. For your onboard entertainment, our cruises also offer nightly traditional dance and music performances. 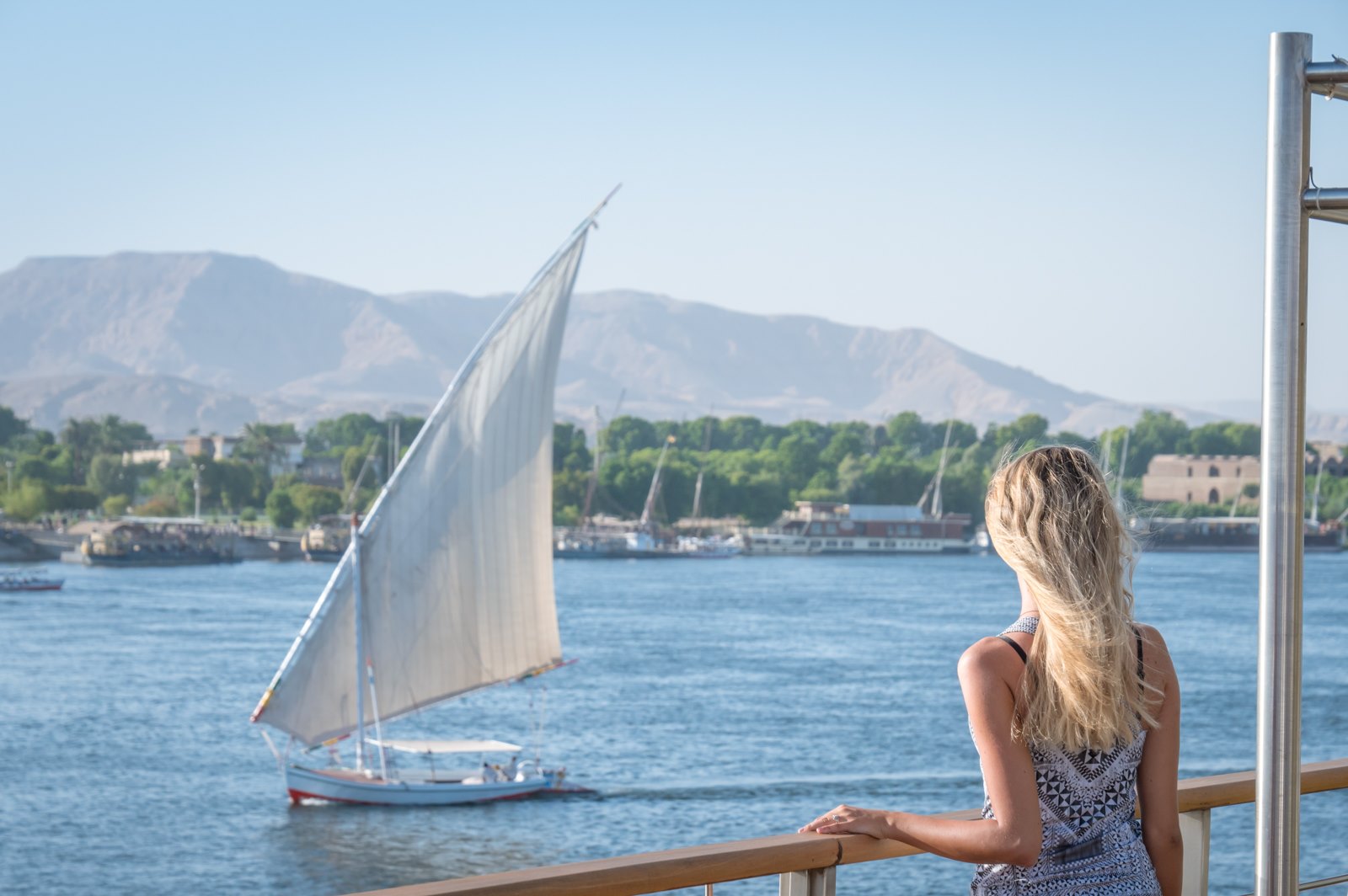